37,000 applications for trademarks in Saudi Arabia during 2021 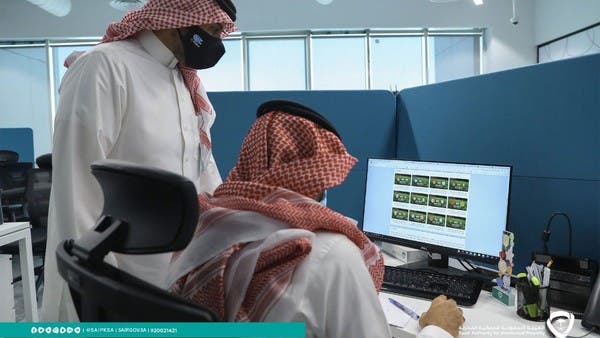 The Saudi Authority for Intellectual Property received 36,947 applications for trademarks in 2021 from inside and outside the Kingdom.

Regarding trademark violation, he confirmed that the authority had recently launched an inspection campaign to verify the shops’ compliance with intellectual property regulations, in cooperation with the Ministry of Commerce and Public Security. The authority started receiving cases of trademark infringement after transferring the jurisdiction of trademark enforcement from the Ministry of Trade, as nearly 100 trademark infringement lawsuits were received.

The Saudi Authority for Intellectual Property seeks to enhance cooperation with its partners by providing capabilities and tools that contribute effectively to promoting the development and diversification of the national economy. Therefore, the Authority calls on innovators in the field of agricultural scientific research to focus their efforts on developing new plant varieties and maximizing the benefit from them by registering them as an intellectual property right to gain a competitive advantage. Commercial, which consists in preventing others from exploiting or offering and selling it without the permission of the right holder.