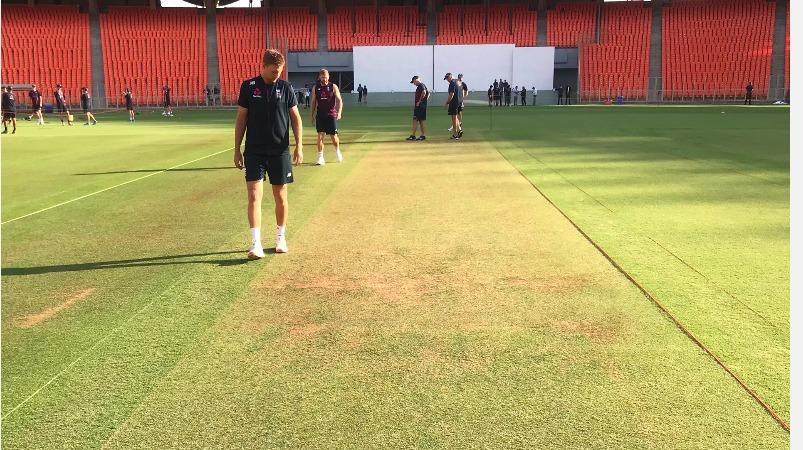 After 7 years at the Motira Ground in Ahmedabad, India will take on England in an international day-night Test tomorrow.

With the first international match being played at Moteira Stadium after 7 years, various doubts have been raised as to whether the pitch here will be conducive to spin or co-ordination with fast bowling.

In a four-match Test series, both teams win one match each and draw 1-1. Therefore, the 3rd match has caused great anticipation as it is important for both teams.

The England players on the one hand believe that the ground will cooperate for fast bowling and swing as there are light grasses on the pitch. But, just like in the 2nd Test in Chennai, the balls will be in favor of the spin from the first day. Indian team Player Rohit Sharma said.

Therefore, it is uncertain who will feature in the 11-man squad that will play on both teams until tomorrow afternoon.

Moteira Stadium, the largest stadium in the world, can seat more than one lakh fans. However, only 50 percent of fans are allowed due to the corona virus. Tickets for this match are all sold out.

Fans are eagerly waiting to see the first international match take place at the new stadium. Unlike the usual electric lights on the field, the lights will be set up like the Ring of Fire set up on the field during the IPL match in Dubai. 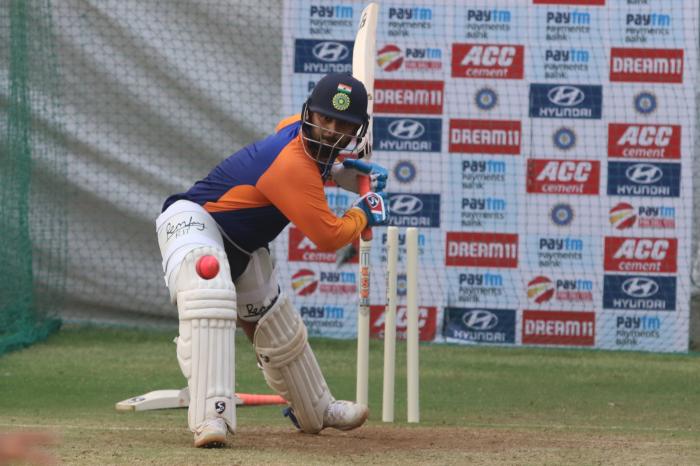 Unlike the commonly used red ball SG. The pink ball is used tomorrow. Since it is painted pink in different layers, the color will not change for a long time.

Earlier, the pink ball used in the first day-night Test in Kolkata came fast towards the batsman. The fielding was hard and a little heavier than a regular ball. Therefore, bowling this ball is a bit of a challenge for both teams. So, for tomorrow’s fastball Indian team The final decision will be whether to give prominence or give prominence to the spin.

It is difficult to predict the pitch as there have been no international matches at the Motira Stadium for the last 7 years. However, in the world of pink ball, fast bowlers have taken more than 354 wickets in day and night matches. The spinners have taken 115 wickets. 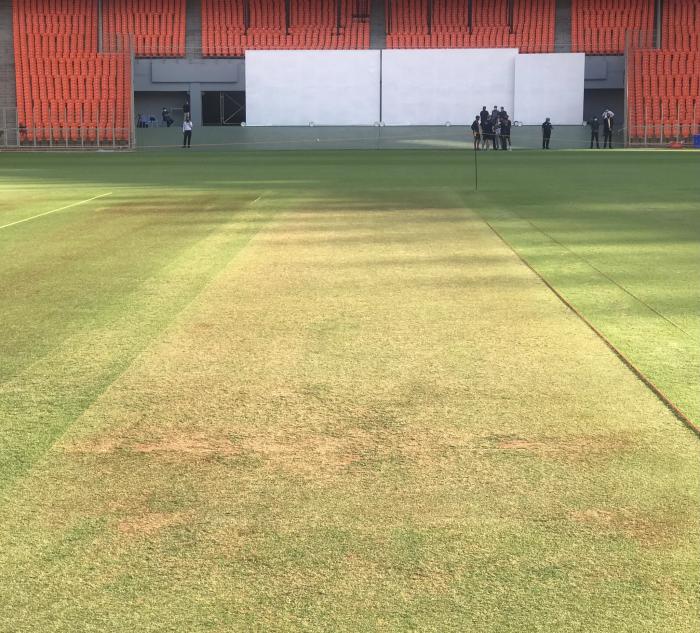 Held at Eden Gardens, Kolkata Pink Ball Test The fast bowlers also took more wickets in the match. Therefore. The England players hope that this ground will also be conducive to fast bowling. But Rohit Sharma says the balls will spin from the opening day like in the 2nd Test in Chennai. If the small amount of grass that is currently on the pitch is also cut, it can cooperate with the spin bowling.

Even more so when the snow falls in the 2nd session, surely the bowlers will have difficulty in catching the ball. The ball may stumble and the spinners may stumble. The pitch and night snow will play a major role in tomorrow’s game.

Instead of the usual lights on the Motera Stadium, LED lights are set up like a ring of fire on a field in Dubai. Players may have trouble catching balls while playing electronically on this field.

During the IPL match in Dubai, many players slipped catches. But, this did not happen in the other 3 stadiums. Therefore, the team fielding electronically may face some difficulty. Also, when a bouncer is thrown to batsmen, it can be difficult to predict the ball. 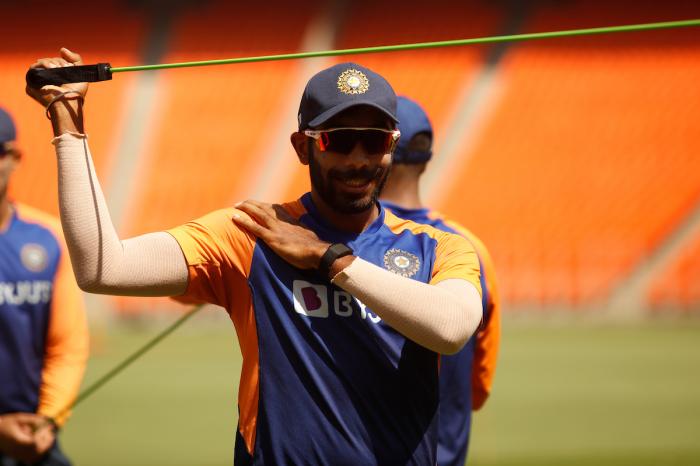 During the day-night Test in Kolkata, many Bangladeshi batsmen could not cope with the bouncer and fell on their helmets. It was then that the complaint arose that the pink ball was not exactly visible in the electronics. Therefore, this problem may arise in tomorrow’s game.

Tomorrow’s Test will be India’s 100th Test against fast bowler Ishant Sharma. Along with Kapil Dev, who played in 100 Tests, Ishant Sharma will be online tomorrow.

Only Umesh Yadav has replaced Shardul Thakur in the squad for the next two Tests. There is no change in the selection of other players. Players’ choice will depend on whether the pitch is in favor of the spin bowler or cooperating with the fast bowler.

Aswin, Washington Sunder, Hardik Pandya, Ishant Sharma and Bumra are likely to feature. Though Umesh Yadav has done well domestically, it is doubtful that he will be given a chance tomorrow. 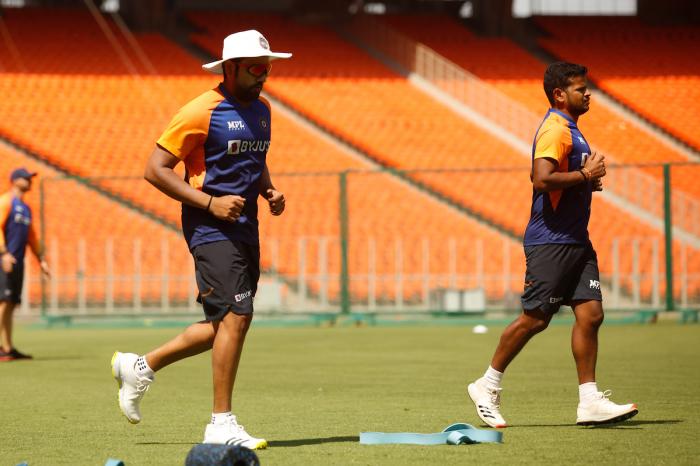 The return of Jobra Archer and Anderson, who did not feature in the 2nd Test for England, is an added strength. If the pitch is favorable for fast bowling, Stuart Broad could be included. Burstow and Rory Burns may bang tomorrow to strengthen the batting.

In the absence of Moin Ali in tomorrow’s Test match, Chris Vokes, or Mark Wood, could be added in place of the spin bowling all-rounder. Jack Leach could be added if the field is in favor of a spin shot.

The game starts tomorrow at 2.30pm.

CSK vs RCB: Dhoni changed his mind at the last minute .. Kohli was out soon