3rd Test: England wins toss; 2 changes in Indian squad: How is the pitch? 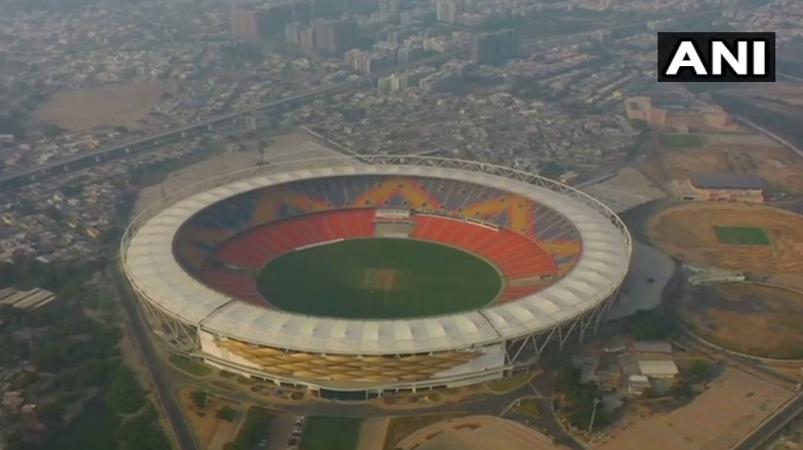 England won the toss and elected to bat first in the day-long Test against India at the Narendra Modi Stadium in Ahmedabad.

The England team that has come to India is to play in the Test series, T20, ODI series with 4 matches. In the first two Tests in Chennai, India and England each won one match and drew 1-1.