4 contenders for the Dubai Chess Championship 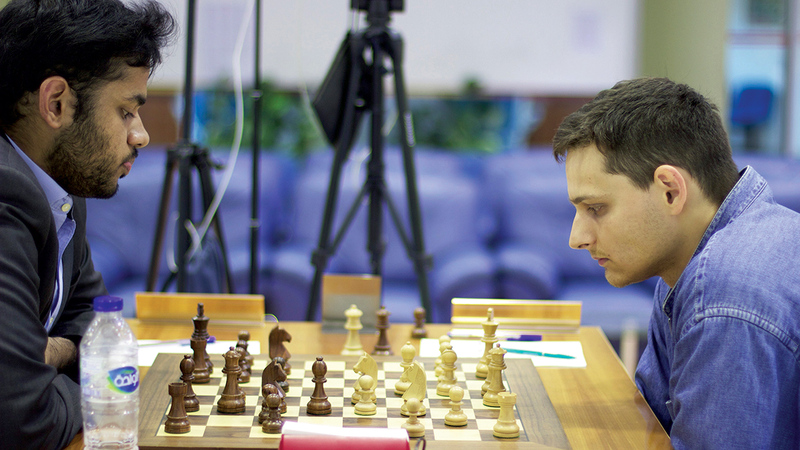 The curtain falls at seven in the evening today, with the closing ceremony of the Dubai Open Chess Championship, in its 22nd edition, which has been organized by the Dubai Chess and Culture Club since 1999. from the finish line.

Four contenders share the lead, they are: Russia’s Alexander Pridke, India’s Arjun Erigesi, and his compatriots Arvind Chitambaram and Rameshappu Bragananda, with 6 points each, followed by four players with 5.5 points, they are: Egyptian Ahmed Adly, Armenian Aram Hagopian, and Indians Gupta and Seturman. .