4 Corona injuries in the ranks of the Saudi Crescent 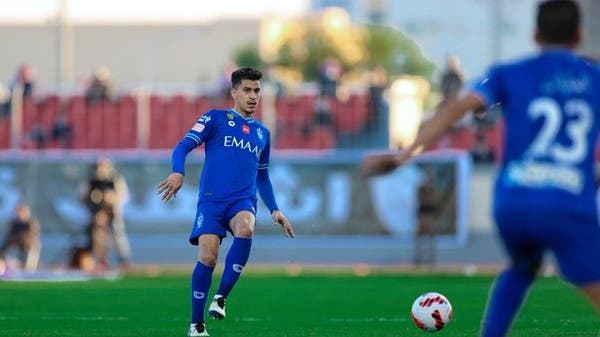 On Friday, Al Hilal Saudi Club announced that 4 of its members were infected with the Corona virus, including Mutaib Al-Mafraj, the first football team player.

Al-Hilal said in a statement posted on his official account on the social networking site “Twitter”: The tests showed that the player Mutaib Al-Mafraj, the assistant director of the technical staff, Antonio Vieira, the team’s translator, Amr Ali, and the clothes official Ashraf were infected with the Corona virus.

The blue team will host, on Saturday evening, its counterpart Al-Taawon, within the 17th week of the Saudi League competitions.