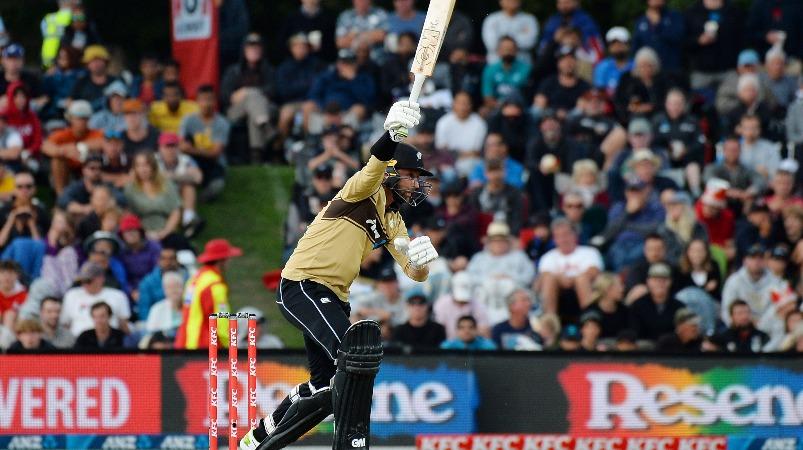 Conway, who was born in South Africa and settled in New Zealand, was unbeaten on 99 off 59 balls in the first T20I match against Australia in Christchurch today. Conway, anchored on the field for 79 minutes, blasted 10 fours and 3 sixes.

Conway’s game was the main reason for New Zealand to take a 1-0 lead in the series with 5 T20 matches.

Conway, 29, was born in Johannesburg, South Africa and later immigrated to New Zealand. Conway, who made his debut for the New Zealand team, is the 5th consecutive fifty in the T20 tournament. He has previously scored 93, 91, 69, 50 runs.

Conway had registered as a New Zealand player in the IPL auction held in Chennai on the 18th. But, no team management bought him. Conway, who has not been seen in the IPL series, has been crushed against the Aussies in the first match since then.

Born in South Africa, Conway played 8 years of domestic cricket in that country. Conway emigrated to New Zealand in 2017.

Conway, who was part of the New Zealand team in 2020, led by 41 runs off 29 balls in the first T20 match against the Mayo Islands.

Sehwag of India, who is proud to have scored 5 consecutive fifties in the T20 tournament, has joined the convoy along with Hamilton Masakadza of Zimbabwe, Kamran Akmal of Pakistan, Jose Butler of England and David Warner of Australia.