4 explosions in Transnistria, separated from Moldova 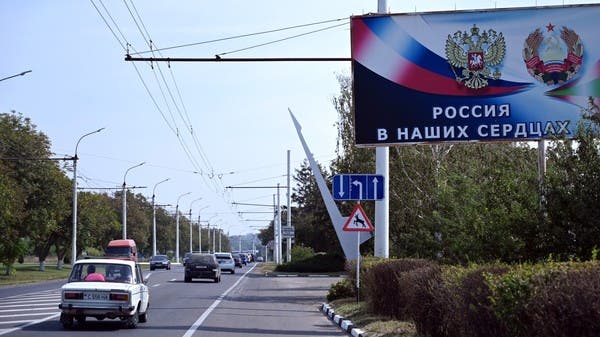 The authorities in the pro-Russian separatist region of Transnistria in Moldova announced today, Saturday, that four explosions occurred on Friday evening near a former airport in a village bordering Ukraine, but no injuries were reported.

“Near the village of Voronkovo, in the Rybnitsa region, in the vicinity of the former airport, there were four explosions,” the Transnistrian Interior Ministry said via Telegram.

The separatists said: On the night of May 6, around 21:40, two explosive devices were dropped from a drone. An hour later, the attack was repeated,” noting that there were no casualties, according to “AFP”.

The village of Voronkovo ​​is located about five kilometers from the Ukrainian border.

Several incidents have occurred in the region recently, including shootings near a weapons depot and a series of explosions, raising fears of an extension of the current conflict in Ukraine.

“A team of investigators is on the scene,” the statement said, adding that this was the second attack on Voronkovo. The first was recorded at 19:20 GMT on May 5, when “two bombs were thrown from a drone”, without causing any deaths or injuries.

Transnistria is a separatist border region with southwestern Ukraine and has a Russian military garrison since 1992. It separated from Moldova after a short civil war following the collapse of the Soviet Union. It has a population of about 500,000 people and is supported by Moscow economically and militarily.

In recent weeks, fears grew that the conflict in Ukraine would spread to Transnistria after Russian General Rustam Minnikaev said that controlling southern Ukraine would allow the Russians to reach this region directly.

For its part, Kyiv accuses Russia of seeking to destabilize Transnistria with the aim of justifying a military operation across it.