4 plays in “The Sweetest Eid” in Saudi Arabia..and these are the details 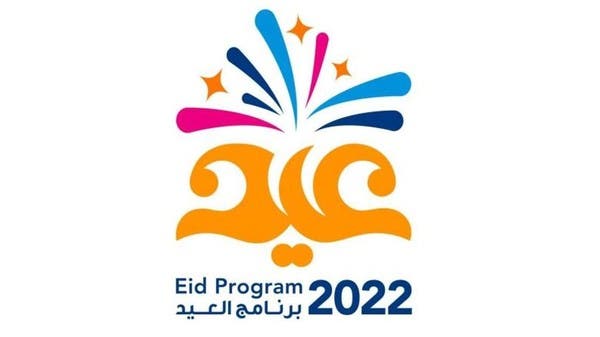 Saudi theaters are reviving once again with the celebrations of the General Entertainment Authority on the occasion of Eid al-Fitr, within the program “Eid Celebrations 2022” under the slogan “The Best Eid”.

The authority organizes 4 plays on Eid days as part of a variety of entertainment options that it provides to citizens, residents and visitors to celebrate the occasion.

The 12 theatrical performances are also held within the “Eid Celebrations 2022” program in Riyadh, Jeddah, Dammam and Abha, as they vary between comedic and social, which contributes to the continuation and expansion of entertainment activities in the Kingdom throughout the year.

The plays, which will be shown from 4 to 6 May, also attract the most prominent stars and artists from all over the Arab world.

The performances include the play “The Great Night” that is held in Riyadh at Bakr Al-Shadi Theater in “Riyadh City Boulevard”, the play “Al-Lambi fi Al-Jahiliya” which is held in Jeddah on the stage of the Literary Cultural Club, and the play “Halalhom Dalalhom” on the Al-Asala Colleges Theater in Dammam, and the play “Fly with the Omelette” at King Khalid University Theater in Abha.