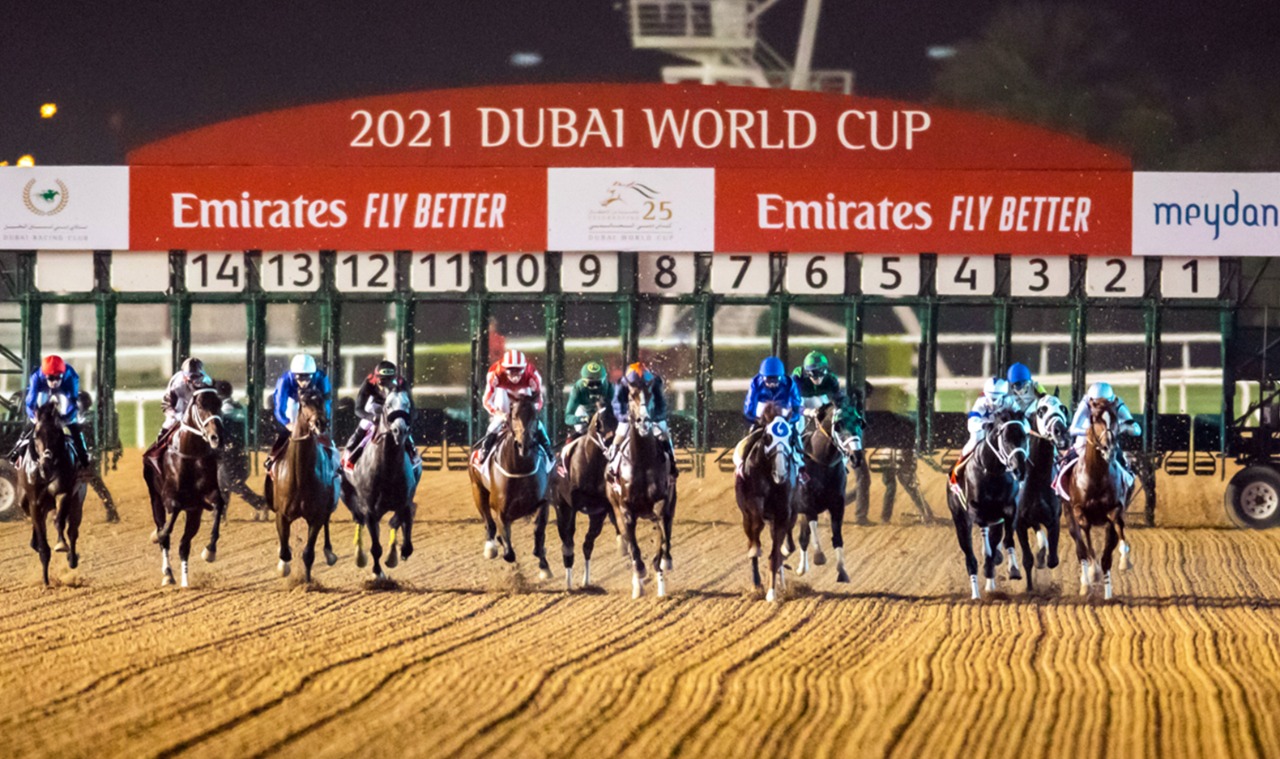 The International Federation of Horse Racing Authorities (AFHA), in cooperation with the “Longines World Classifications” for racing, announced the annual list of the best 100 races classified in the first category “Group 1” around the world for the past year 2022, in a list that included 4 races (runs) that were held within the evening of the “Cup Dubai World” last March.

The main race of the evening (Dubai World Cup) came in 15th place in the world, followed by the Dubai Shaima Classic race in 19th place, then the Dubai Turf race in 38th place, and the last of which was Al Quoz Sprint in 67th place.

The list was drawn up with criteria, including the annual classification of races based on the winners of the first four places in each race, so that the “Longines Breeders Cup Classic” race topped the list as the highest-ranking race around the world, and it is the second time that the prestigious American race has won the award after winning in 2018. 2016.

The “Champion Stakes” race came in second place globally at the end of the British racing season, followed by the “French Ark”, then the “Looking Stakes” in third place, and the “Pacific Classic Stakes” in fourth place, knowing that the list for this year included 12 races. country, and distributed to 40 racetracks around the world.