4 victories for UAE horses at the British “Newmarket” track 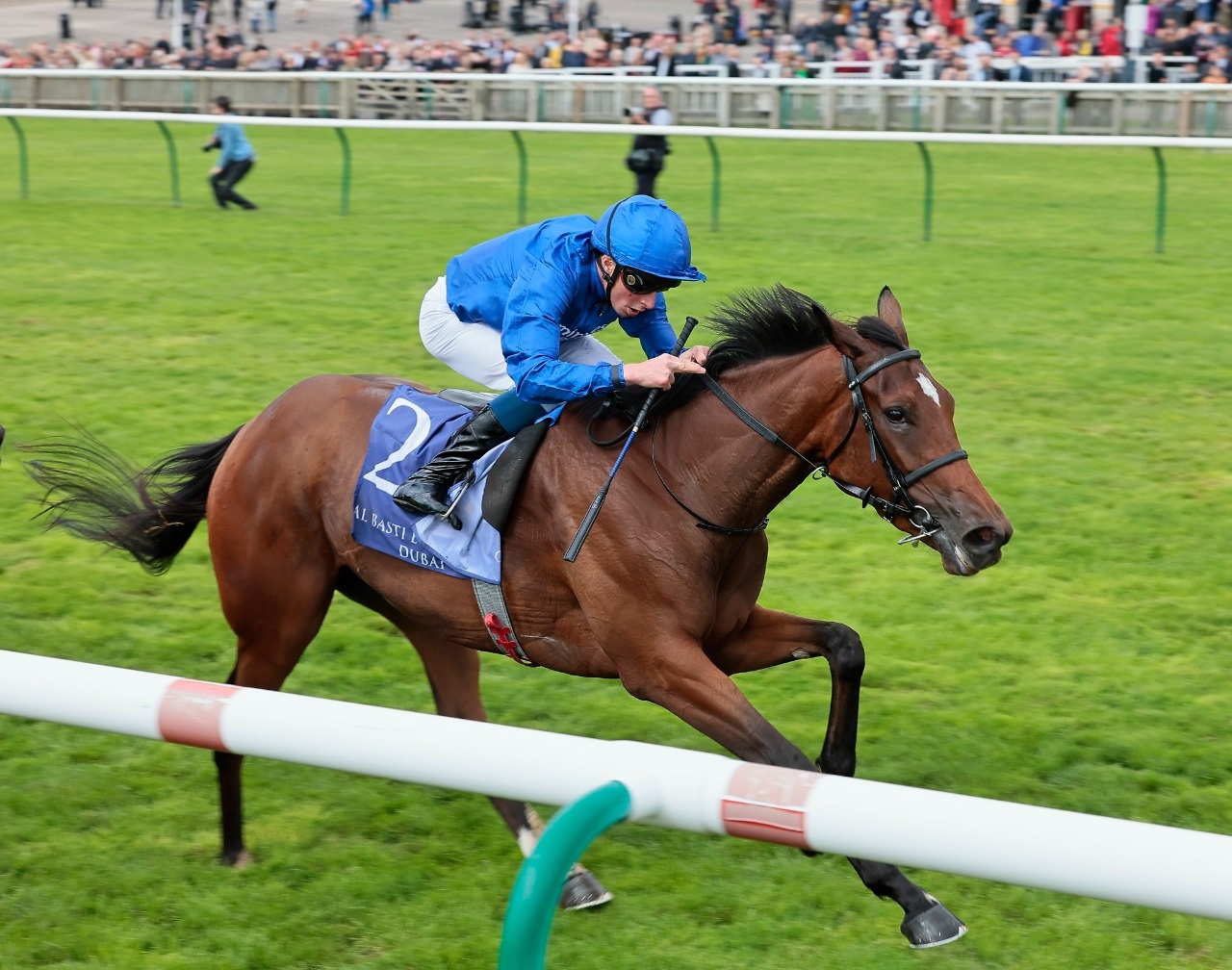 The UAE horses dominated the titles of the ancient British “Newmarket” track today, with four victories out of seven runs that spanned the race, which came equally between the “Shadwell” and “Godolphin” emblems, with the two crowned fillies “Libya” and “Eternal Pearl” In the first and second halves, the two horses “Race” and “Siskany” were the champions of the fourth and sixth halves.

Zanbaq, with the Shadwell logo, under the supervision of coach Roger Farian and the leadership of jockey Jim Crowley, opened the first Emirati victory, by winning the Rosemary Stakes for the “Lists” category for a distance of 1600 meters, before gifting “Eternal Pearl” “Godolphin” and coach Charlie Appleby Winning the “Princess Royal Stakes” race for foals and mares for the third category “Group 3”.

“Shadwell” shined again, after the horse “Race”, under the supervision of coach Charles Hills and led by jockey Jim Crowley, succeeded in clinching the title of the “Dubai Jewel Stakes” race dedicated to the second category horses “Group 2” for a distance of 1600 metres.

The victories were supplemented with the horse “Siscany” with the “Godolphin” logo and under the supervision of coach Charlie Appleby, with the four-year-old winning the title of the “Dubai Godolphin Stakes” for the “Lists” category for a distance of 2,400 metres.