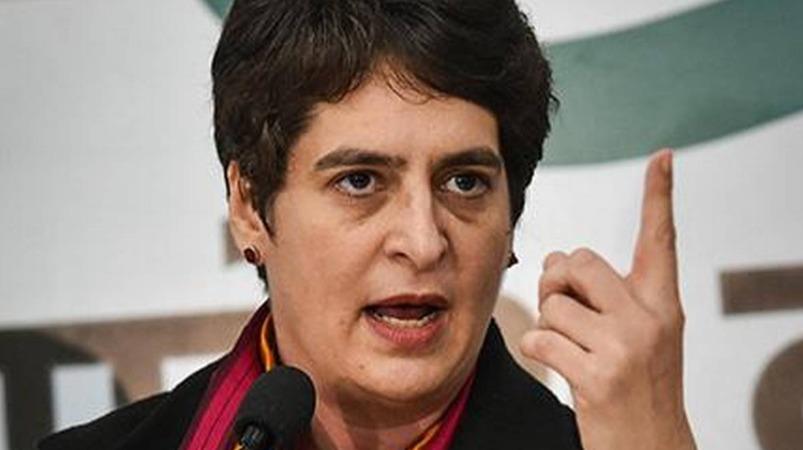 As many as 40 per cent of the candidates contesting the Uttar Pradesh Assembly elections on behalf of the Congress party will be women Secretary General of Congress Priyanka said.

With the Assembly elections in Uttar Pradesh still a few months away, political parties are already beginning to formulate electoral strategies. Will be the face of the Congress election campaign in Uttar Pradesh Priyanka Gandhi He met reporters in Lucknow today.

Then Priyanka Gandhi It said:

Uttar Pradesh has an insecure environment for women. There is a need today to ensure the safety of women. That is why we have decided to allot 40 per cent seats to women in the UP elections. This decision was made to give women a safe voice.

No one protects women. I have made this decision in order for women to be empowered. Behind this conclusion Women’s safety There is no other political motive, no other agenda than that.

UP Chief Yogi Adityanath He failed to take appropriate measures for the safety of women. The protection of women, which has emerged as a major issue in the state, will be a key feature of the campaign.

The country was rocked by the burning of a 19-year-old 19-year-old girl from a Scheduled Caste class in Hadras in Uttar Pradesh in October last year after she was admitted to a hospital for treatment after being gang-raped by a gang of four.

Following this, Priyanka Gandhi staged a protest demanding that Chief Minister Adityanath take action for the protection of women in Uttar Pradesh.