40% seats for women and youth: Priyanka announces first list of 125 candidates in UP 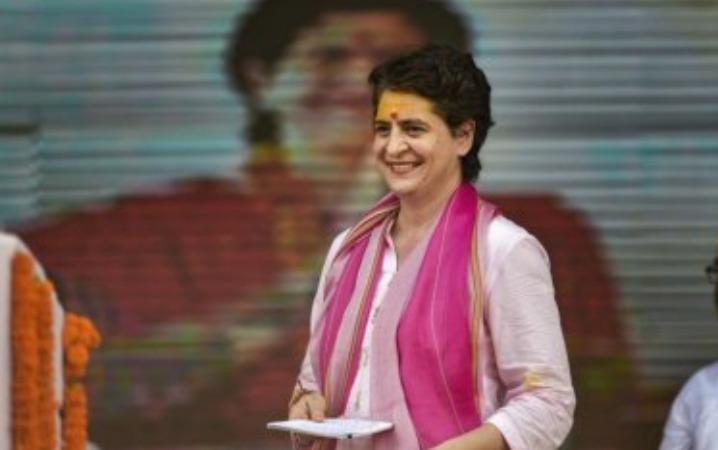 Lucknow: In the Uttar Pradesh election Congress The first to compete on behalf of Candidates List Priyanka Gandhi Posted by.

Uttar Pradesh will go to the polls in seven phases from February 10 to March 7. In this election Congress The Uttar Pradesh General Secretary of the party made the first list of candidates for the party Priyanka Gandhi Posted by. There are 50 women in the list of 125 candidates.

Poonam Pandey, a health worker, was severely beaten by police while trying to meet UP Chief Minister Yogi Adityanath in Shahjahanpur in November last year. Congress Has been declared a candidate. Was imprisoned for anti-CAA protests Congress Leader Sadab Jafar is the candidate.

Speaking after the release of the list of candidates, Priyanka said, “Out of the total 125 candidates, 40 per cent are women and 40 per cent are youth. We have given importance to women by focusing on gender equality in view of the increasing crime against women in the state. Congress This list is proof that they support you. Through this historic initiative, we hope to bring a new politics to the state. “