400 stranded KLM passengers back home after three days in Singapore: ‘Communication was a downside’ 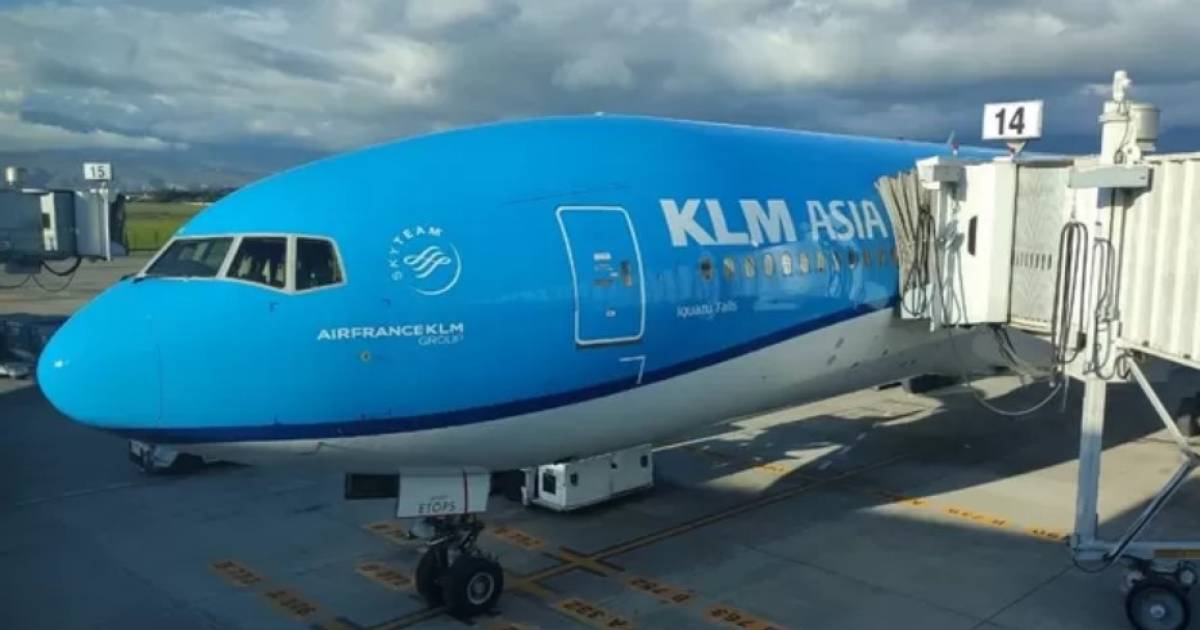 The last of a total of 400 KLM passengers who were stranded in Singapore on Wednesday due to a technical defect in the aircraft will fly back to the Netherlands this weekend. This has been reported by the airline. Isabel Mosk (41) from Weesp landed at Schiphol again on Saturday morning and, unlike some fellow passengers, is quite positive about the forced delay in the city-state.

Mosk considers herself lucky, because an English-speaking fellow passenger reported in the group app that she will not fly home until Saturday evening. “The flight of at least one passenger does not leave until Sunday,” says the mother of two small children (1 and 5 years old). This information corresponds to a message from KLM. He informed a spokeswoman on Saturday morning that all passengers had been rebooked and that the last ones will fly home no later than Sunday.

Flight KL 836 from Den Pasar on Bali to Schiphol made a stopover in Singapore on Wednesday evening. Isabel Mosk boarded it with her boyfriend and their children. ,,We had arrived three days earlier after a holiday in New Zealand and Fiji. When everyone was seated, it was announced that the flight would leave later because there was something wrong with the technology. About 45 minutes later, the captain reported that he only had news: the aircraft could not leave.”

After all passengers received a special sticker, Mosk and her family made their way back to the terminal. Before we knew it, we were through customs, we had collected our bags and we were standing at an information desk where two men told us that we had to go to the Paradox hotel. In that hotel, where we had already stayed before departure, we immediately received the money for the taxi back when we handed over the room key,” says the Dutch, looking back.

With the provisional message that their flight would leave at 11:30 PM on Thursday, but that they had to check the status at the reception at 6:00 PM, the family went to sleep. “An hour after we left the plane. Pretty soon”, it sounds over the phone from Weesp.

Checking the status of their flight the next day went less smoothly than expected, says Mosk. “The man at the desk who was arranged by the tour operator did not know anything about our flight at 6 p.m. KLM had not communicated anything in the group app either. After calling the KLM Contact Center, I received an email saying that our flight had been moved to Saturday evening.”

For a number of fellow passengers, getting information was more difficult, the man in his forties was told. She suspects this had to do with the various tour operators people had booked with, including a number of holidaymakers who had stayed in Bali through TUI. They didn’t know where to call. I was surprised, perhaps because I work in the travel industry, and then sent the number of the KLM contact center in the group app.”

One of the Dutch passengers – there were also quite a few foreign transfer passengers on the flight – said against The Telegraph that people were left to fend for themselves. “We had to enter Singapore on our own. The KLM had arranged buses and a hotel, but the crew left waving to their own hotel and we were standing there. Everyone still had to arrange a visa.”

The story surprises Mosk. “That about the visa is correct, but you only had to download an app and then fill in your details,” she explains. She and her family made a virtue of necessity. “We celebrated our son’s fifth birthday on Thursday at the sea aquarium in Singapore and visited the Marina Bay Sands on Friday, that high-rise hotel with its spectacular swimming pool.” The Weespse have nothing to complain about the care in their hotel. “We had three meals a day. It looked like an extended holiday paid for by KLM. The only downside was the poor communication on Thursday.”

KLM’s ‘breakdown box’, a Boeing 777-200, is still in Singapore. It is not yet clear when the aircraft will be repaired and can leave for Amsterdam again.