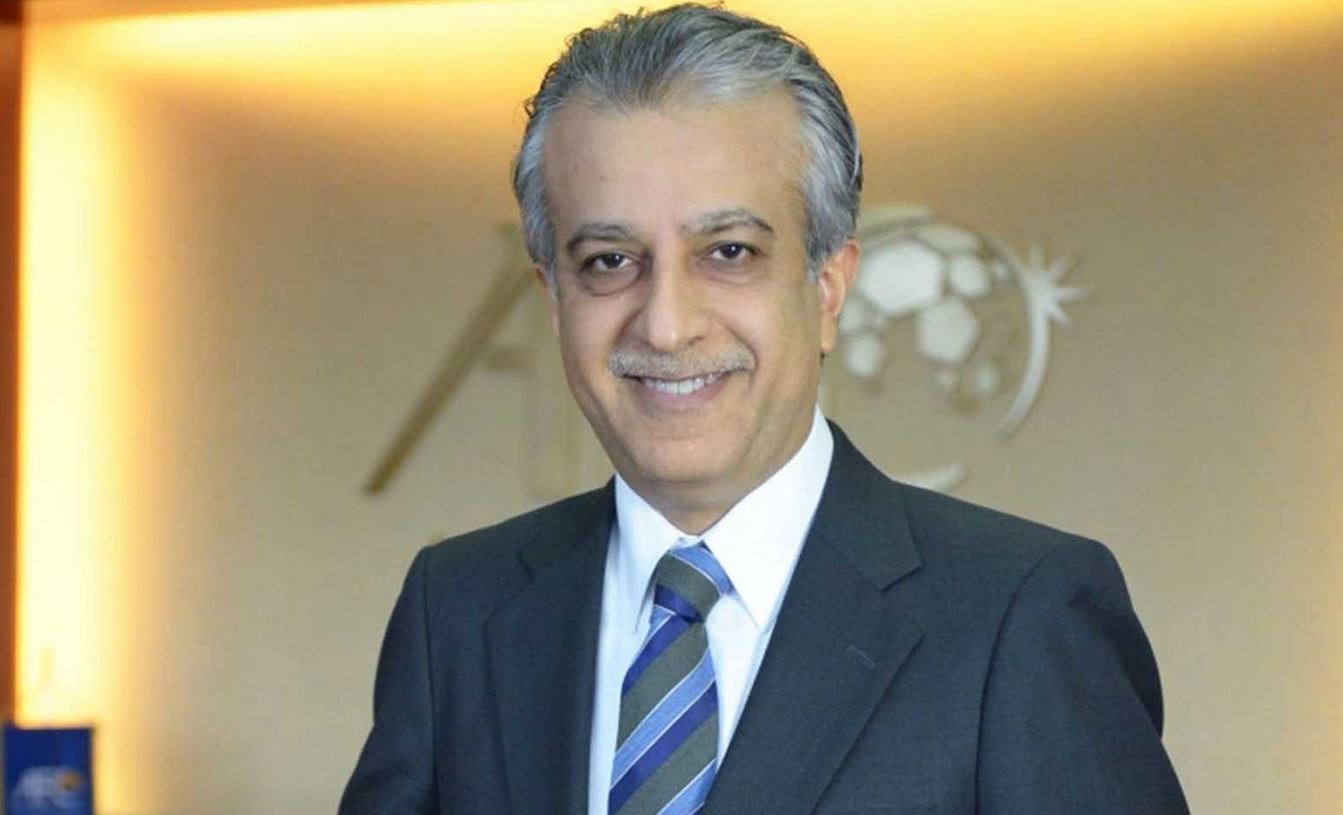 The President of the Bahraini Asian Football Confederation, Salman bin Ibrahim Al Khalifa, has received a written letter of support from 46 national federations in the upcoming elections at the head of the Continental Confederation, according to what an official Asian source revealed to (AFP) today. The source added that “Sheikh Salman bin Ibrahim Al Khalifa’s obtaining a written letter of support from 46 federations out of 47 is an indication of his re-election by acclamation for a new term.”

While the elections are scheduled to be held in early February 2023, the door for nominating candidates by at least three affiliated federations closes “no later than four months before the date of the general assembly,” that is, in early October, according to the nomination system for the position of federation president.
“We sent a written message of support to Sheikh Salman, and we were among the national federations that nominated him to run for this position. He received written support from 46 national federations,” AFC Executive Committee member and president of the Lebanese Federation, Hashem Haidar, told AFP.

The West Asian Federation, which is chaired by Jordanian Prince Ali bin Al Hussein and includes all the Arab and Asian federations, announced on Thursday its support for Sheikh Salman for a new term. This is to consolidate the concept of uniting ranks, for the service of football in Asia and the West Asian region in particular.

Bin Ibrahim, 57, announced on May 18 his intention to run for a third term in the elections scheduled for 2023, after he was elected by acclamation in 2019. He said, “As you know, my second term as president of the Asian Football Confederation began in 2019, and it ends next year 2023.” And I would like to inform you today that I will run for re-election during the General Assembly meeting that will be held in Bahrain in early February 2023, hoping to gain your trust and support again for a new term as AFC President.”