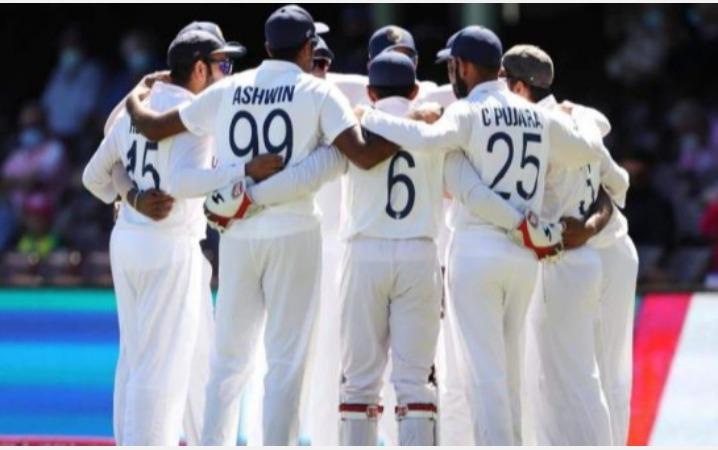 Against England 4th Test Fast bowler from the Indian team playing in the tournament Jaspreet Bhumra The BCCI has announced that he has been released.

India, England A series of 4 Test matches between the teams is underway. The Indian team has won 2 Tests and is leading 2-1. In a match England The team has won.

To qualify for the World Test Championship Final 4th Test The Indian team needs to win or draw the match.

In the 3 Tests played so far, Chennai and Ahmedabad have all been in favor of spinners. Not in favor of large-scale fast bowlers. Also, as Bumrah’s bowling was essential for the day-night Test, he was rested for the 2nd Test in Chennai. Bumrah did not bowl much in the 3rd Test either.

In the highly anticipated environment of the 4th Test match, the fast bowler Jaspreet Bhumra Has been abruptly released.

The BCCI said in a statement: “Against the England team 4th Test Fast bowler from the Indian team playing in the tournament Jaspreet Bhumra Has been released. Bumra demanded that he be released for personal reasons. He was subsequently released from the team. “

No player has been added to replace Bumra. In the absence of Bumra, Mohammad Siraj is likely to be included.

Previous articleVaishnav Tej on the rise .. Mega compound hero who gave the green signal to the story that is not Nani!
Next articleCorona localization by students; Maharashtra, Karnataka warns Kerala