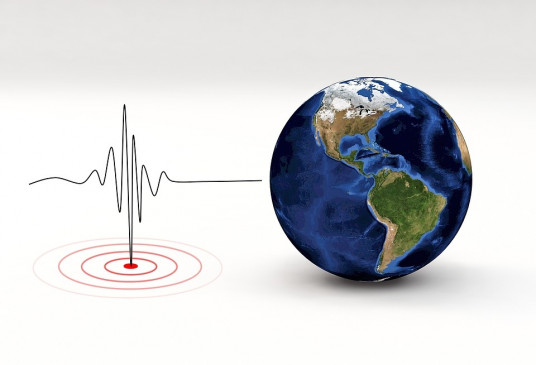 Digital Desk, Sydney. A 5.8-magnitude earthquake was felt on Tuesday night, 38 km south of Mount Buller in the Australian state of Victoria. This information was given by the US Geological Survey. Geoscience Australia reported the earthquake at 9:15 am on Wednesday. The epicenter of the quake is around Mansfield, northeast of Victoria, about 130 km from Melbourne, Australia’s second largest city, Xinhua news agency reported.

The Center for Seismology said that preliminary readings showed that the tremors were felt for about 20 seconds. No casualties have yet been reported, but residents of metropolitan Melbourne and Victoria reported aftershocks. Building damage has been reported throughout Melbourne, and apartment buildings in inner Melbourne are being evacuated.

Victoria State Emergency Service tweeted, “If your home is damaged or you need SES assistance, call 132500 and please be patient as lines can be busy. Local media said there were reports of major damage in parts of Victoria.