No Result
View All Result
Latest News
Pornography case: Rajkundra’s bail plea heard in Mumbai High Court today 27/07/2021
Ex-SBU officer assessed the chances of a positive decision of the ECHR on the claim of the Russian Federation against Kiev 27/07/2021
Tugo: 18 Brahma oranges per plant .. Special, people coming to see 27/07/2021
Beyoncé and Jay-Z’s mansion burned down after allegedly arson 27/07/2021
There is no plan to print a new rupee note: Minister Nirmala Sitharaman 27/07/2021
Next
Prev
Home Sports 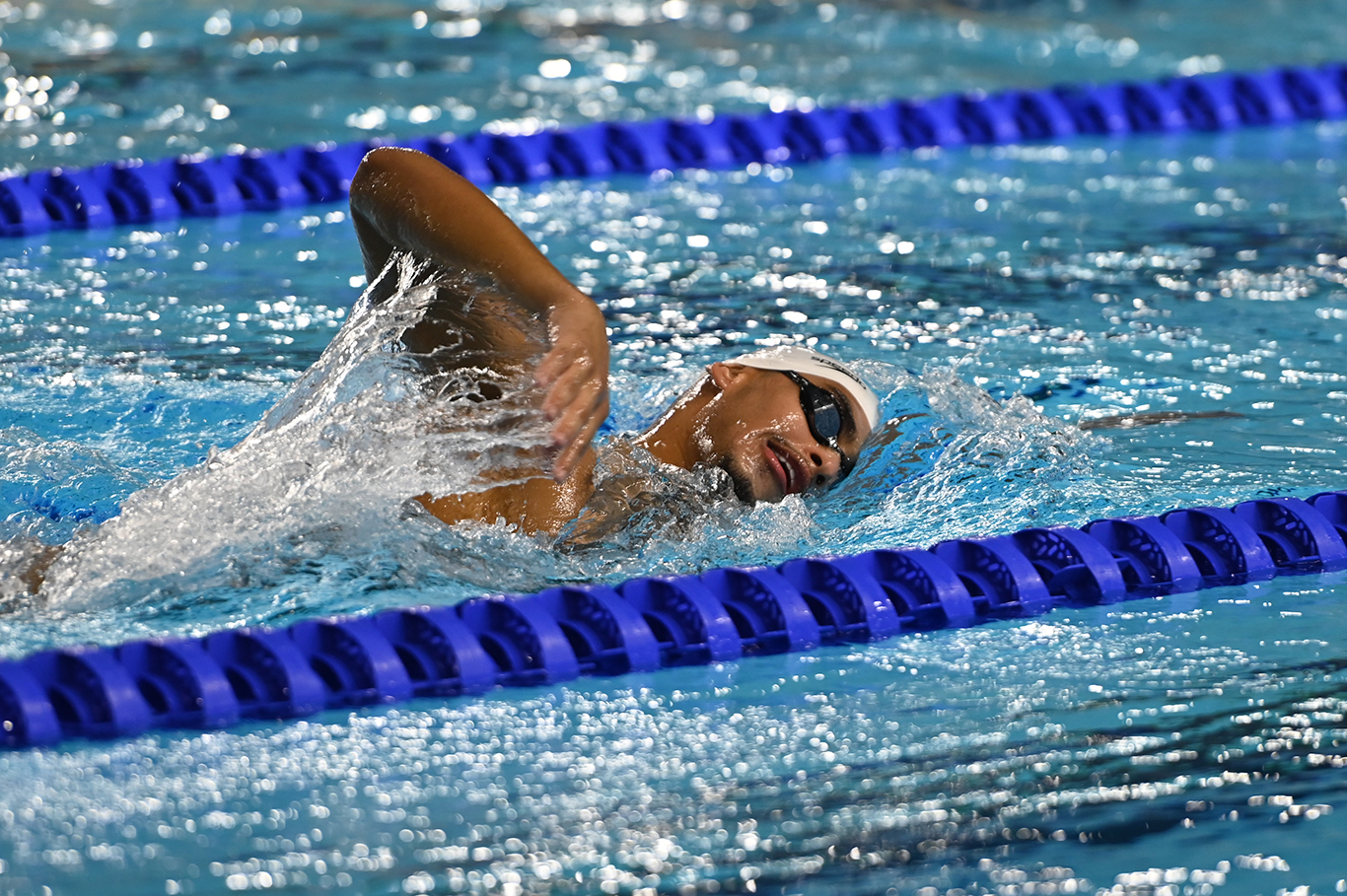 
The 32nd Summer Olympics will start tomorrow in the Japanese capital, Tokyo, from 23rd to 8th August, with the participation of more than 11,000 athletes competing in 33 sports, with 339 competitions in 48 sports facilities. The opening ceremony will start at 7:00 pm local time. Japan, at 2:00 pm UAE time at the Olympic Stadium in Tokyo, which was also a witness to the activities of the 1924 Olympics.

The UAE is represented in the Olympic Games by 5 athletes, who are Saif Bin Fetais in archery, Victor Sktov and Ivan Romanenko in judo, as well as Youssef Al Matrooshi in swimming, and Mohammed Al Noubi in athletics. Yesterday evening, Engineer Azza bint Suleiman, Assistant Secretary-General for Administrative and Financial Affairs of the National Olympic Committee, arrived in Tokyo, where she was received by Dr. Kamal Al Yamahi, Head of the Support Services Department at the UAE Embassy in Tokyo, and Ahmed Al-Tayeb, director of the delegation. Bacal.
The Tokyo Olympic Games Organizing Committee has allocated specific areas in the Olympic Village to countries that have been classified as high-risk countries by the World Health Organization, until the end of the time period approved and recommended by the relevant authorities for sanitary isolation, which is 3 days from the date of arrival in Japan.

The UAE delegation at the Olympic Games in Tokyo made field visits to the internal clinics in the Olympic Village, and the physiotherapy and injury rooms, where they were briefed on the medical devices used, the various equipment and first aid available in the village. The delegation also visited the training halls and the shooting range.

opening ceremony
“United in Feelings” embodies the theme of the Tokyo 2020 Games, which is expected to present an inspiring opening ceremony to viewers from all over the world, where the ceremony will be on a date with the widespread use of technology with many analogue hand elements that will play a major role In the ceremony’s paragraphs, a performance that demonstrates human sentiment and hope for the future, in addition to presenting performances that show the beauty of Japanese forms and designs, through three-dimensional features such as the design of the stage and equipment used in the Olympic torch.
Self-sterilization equipment is spread throughout Tokyo, especially in the competition venues that will witness the Olympic Games, the Olympic Village, the main media center and training sites.
The Organizing Committee of the Olympic Games in Tokyo continues to apply safety and precautionary measures on an ongoing basis, as it adopted the rules of physical separation between visitors to the media center, press conference rooms and mixed areas to conduct meetings with athletes after the end of the competitions.

‘You are a rock star but .. you are behaving like a monster’ .. ‘Sky streets’ teaser released

Anupama who shared nude pictures .. such messages all at once! Everything is open

Temperature “potholes” are expected in Moscow

Head of the Jehovah’s Witnesses cell detained in Kemerovo Region

After 15 months of being unemployed, Sturridge trains with Mallorca

King Salman: Saudi Arabia has been working since its inception to reject extremism and terrorism

Looking for a job? Look for a job at UST Global Company