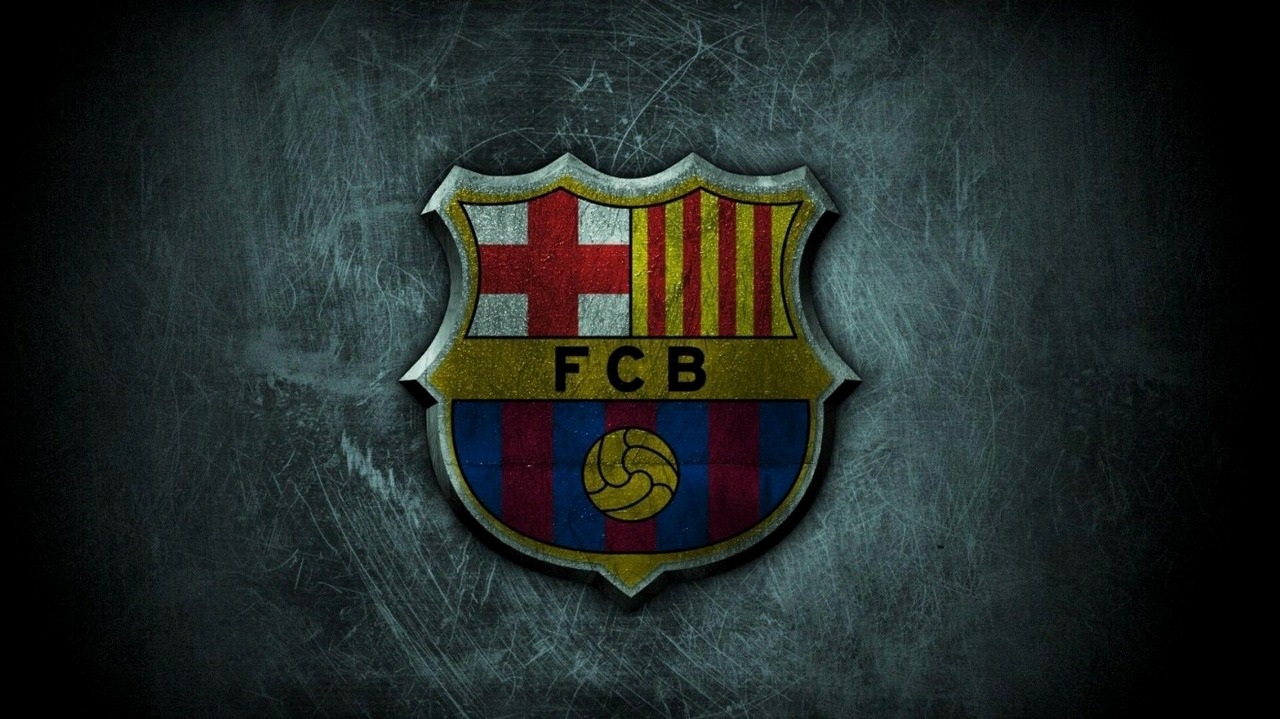 The Barcelona administration has set its sights on not losing influential players from the ranks of its football team, by setting high penal terms for the termination of player contracts, including five billion euros alone in the contracts of five of the team’s stars.
The Catalan club’s management, in light of the financial crisis that it recently suffered, has adopted an alternative policy, which lies in raising the penalty period for the contracts of the football team players when renewed, in order to limit their transfer to other clubs, which reached a maximum of the “one billion euros” barrier as a penalty clause in the contracts of five players. They are Gavi, whose contract extends until 2026, and young striker Ansu Fati (19 years) and his colleague Ferran Torres, whose contract expires in 2027, as well as Uruguayan defender Ronald Arajo (23 years) and midfielder Pedri Gonzalez Lopez (19 years), whose contract expires in 2026.

5 billion euros is a penalty clause in the “five” contracts of Barcelona players#Emirates today pic.twitter.com/RHRyW64Bjr