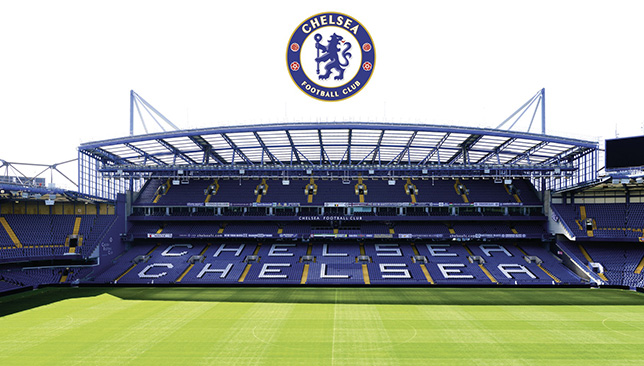 “It is a British bid for a British club,” the company said in a statement, promising to “invest in Stamford Bridge to make it a world-class stadium”, as well as in the sports sector to bring together “the best players and coaches in the world”.
The prestigious London club has been up for sale since the second of March by its Russian owner Roman Abramovich, after it was targeted with sanctions against the backdrop of his country’s invasion of Ukraine.
Also on the line of the Chelsea purchase was American Stephen Palioca, one of the owners of the Boston Celtics basketball team, in addition to an alliance led by Todd Boley, one of the owners of the Los Angeles Dodgers baseball team, and Martin Bruton, the former president of Liverpool and British Airways.
However, Ratcliffe shuffled the cards again with his late offer, which will include an investment of two billion euros in the club over 10 years, and three billion for a charitable foundation to support the victims of the war in Ukraine.
According to many media outlets, Ratcliffe’s offer is by far the highest, knowing that the 69-year-old businessman had already considered an offer to buy Chelsea in 2019, before retracting and heading to buy Nice. Inos has also given its name since 2019 to one of the most prominent teams in cycling.
And she continued, “We believe that London should have a club that reflects the status of the city … a club that is led in the same way as Real Madrid, Barcelona or Bayern Munich,” stressing that the goal of “this investment is to play beautifully and not with the intention of profit.”
Chelsea hopes to obtain a new owner by the end of May so that it can prepare for the next season with confidence, knowing that the current sanctions prevent the signing of any contracts with the players.
The “Blues” occupies third place in the league with 66 points behind leaders Manchester City and Liverpool II, and has ensured a large percentage of its participation in the main continental competition next season.