5 Emirati personalities join the committees of the International Chess Federation 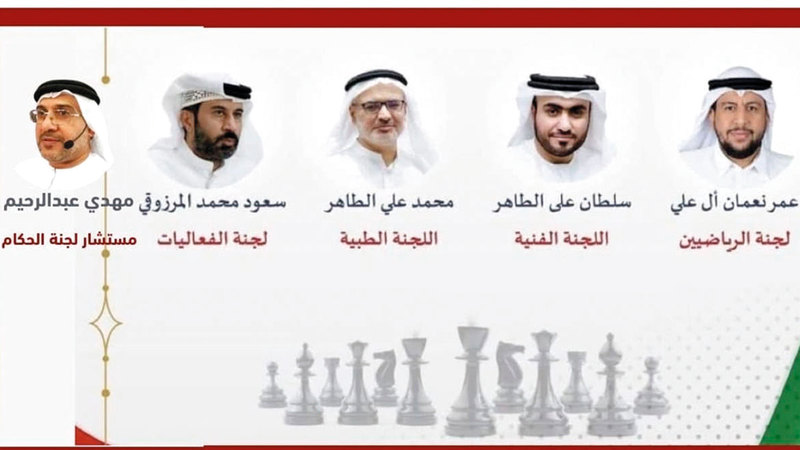 For his part, the President of the Chess Federation, Tarim Matar Tarim, expressed his happiness with these positions, which confirm the confidence of the International Federation in the Emirati cadres, and the programs and plans of the Board of Directors of the Emirates Chess Federation.

Dibba and Al Jazeera.. “The Victory of the Return of Hope”