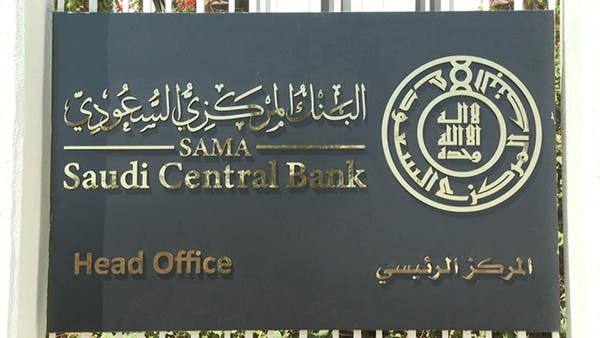 Today, Wednesday, the US Federal Reserve approved raising the interest rate by 75 points, in line with market expectations, at the highest pace in 28 years, to raise interest rates to a range between 1.50% and 1.75%.

The Saudi Central Bank stated that the decision to raise interest rates comes in line with its goal of maintaining monetary and financial stability, and in light of local and global developments.

Meanwhile, the Central Bank of Kuwait decided to raise the discount rate by a quarter of a percentage point to 2.25%.

The Central Bank of Kuwait stated that it was decided to make an adjustment in varying rates in the monetary market intervention rates that are currently applied to all periods of the interest rate structure, and this includes repurchase operations (repo), bonds and securitization of the Central Bank of Kuwait, the system for accepting time deposits, and direct intervention tools, in addition to to public debt instruments.

The Central Bank of the UAE also decided to raise the basic interest rate by 75 basis points.

The UAE Central decided to keep the rate that applies to borrowing short-term liquidity from the Central Bank through all existing credit facilities at 50 basis points above the base rate.

Meanwhile, the Central Bank of Bahrain approved the Fed’s move to raise the deposit rate for overnight deposits by 75 basis points to 2.25%.

The Central Bank stated that it is following developments in the international and local market, in order to take any necessary additional measures in order to maintain monetary and financial stability in the Kingdom.

The Central Bank of Qatar indicated that the repurchase rate “repo” was raised by 75 basis points, to become 2.50%.