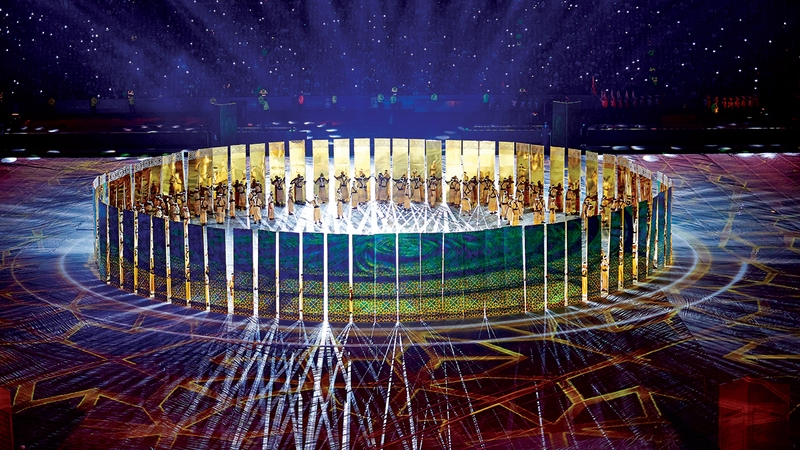 The 25th Gulf Football Cup, hosted by the Iraqi city of Basra, began the day before yesterday with exciting events and details on its first day, which witnessed many events that escalated dramatically at the media, public, and official levels as well.

This is the second time that Iraq has hosted the Arab Gulf Cup, after the first in 1979, which was held at the time in the capital, Baghdad, and was crowned by the Iraqi national team at that time.

There were five remarkable scenes that caught the eye on the first day. In addition to the great distinction of the dazzling opening ceremony, which showcased the global and historical value of Iraqi civilization, and the Iraqi popular celebrations of the championship, there were other scenes, including the withdrawal of the Kuwaiti delegation from the opening ceremony, as well as the absence of the artist Kazem Al-Saher from reviving the ceremony. opening, and other scenes.

To see the 5 scenes that caught the eye on the first day, Please click on this link.