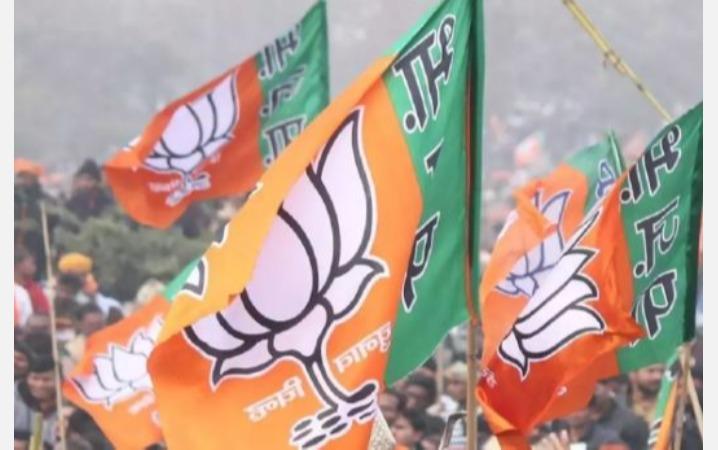 For the 5 states of Tamil Nadu, Pondicherry, Kerala, Assam and West Bengal Legislative election The Election Commission issued an announcement last week regarding the conduct.

The state of Tamil Nadu, Pondicherry and Kerala will go to the polls on April 6 in a single phase. Assam will go to polls in three phases and West Bengal in eight phases.

In this, an alliance was formed with the ruling AIADMK in the elections to be held in Tamil Nadu BJP Competing. In West Bengal and Assam BJP At the helm is the National Democratic Alliance. In Kerala BJP Competing alone.

With various parties in the elections to be held in 4 states including Tamil Nadu, Kerala and Pondicherry Union Territory BJP Forming an alliance and competing individually. And the task of deciding which constituencies will compete in these states BJP The leadership is in a position to almost confirm.

Following this, the first phase list for candidates contesting in these 5 states will be released this week BJP Reports suggest that the leadership will release.

BJP’s Central Election Commission meeting will be held on the 4th. Natta is leading the charge. Prime Minister Modi, Home Minister Amit Shah and Madhya Pradesh Chief Minister Shivraj Chauhan are among those participating. As the list of first phase candidates will be released at the end of this meeting BJP Sources say.

Previous articlePrime Minister Modi vaccinated against corona; Creating Confidence among People and Reluctance of Relief: Ames Director Praise
Next articleIncreasing corona proliferation; Is the transformation the cause? – Description by Harsh Vardhan