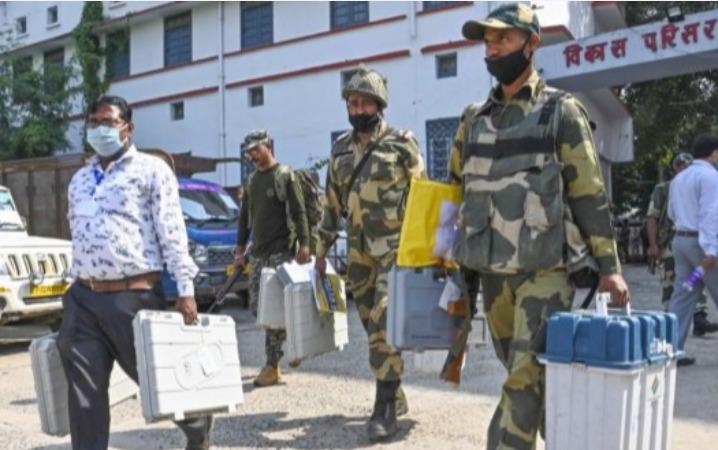 Legislative elections are scheduled to be held in Tamil Nadu, Kerala, Bengal, Assam and Pondicherry in April-May. Election Commission officials have already spoken to the Home Ministry about sending the necessary forces to complete the elections smoothly.

Accordingly, the Interior Ministry has decided to send more than 250 company troops to these 5 states. The CRPF, BSF, Indo-Tibetan Border Police, Central Industrial Security Force and Shastra Shima Pal are to be deployed for security.

This number is Election Commission This is the first estimate after recent talks with senior officials of the Union Home Ministry. Election dates Election Commission After the announcement, the number of companies in the middle forces will vary depending on how many phases the election takes place.

These 250 companies will include CRPF 85 companies, BSF 60 companies and IDPP 40 companies. All forces have been instructed to gradually move to their respective states from now on. In the first phase, 12 companies have gone to West Bengal. Company troops are going to go to Tamil Nadu soon. “