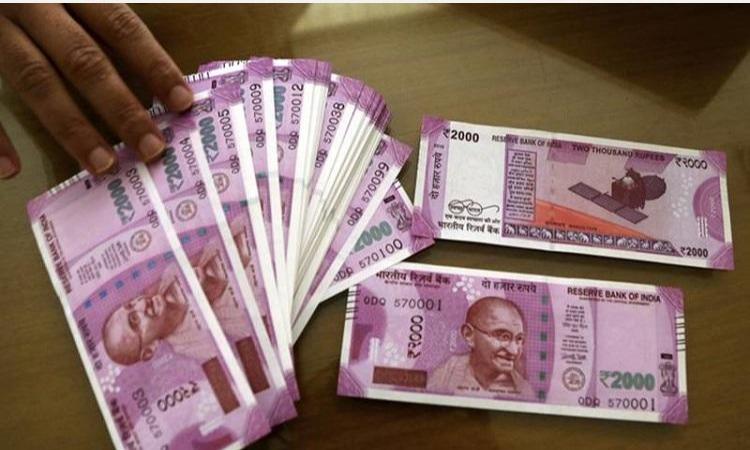 19 for the Assembly elections in Assam, Kerala, Tamil Nadu, West Bengal and Pondicherry in April and May this year. Political parties Together they have collected donations of Rs 1,100 crore Reform system for democracy (ADR) reported.

Of this, Rs 500 crore was spent on advertising, transport and star campaigners.

” BJP, Congress including 19 in 5 state assembly elections Political parties 1,116.81 crore as donations. Of this, Rs 514.30 crore was spent on advertising alone. Of this, Rs 875.33 crore has been received as donations through the head office of political parties. A certain amount of donations has also been received through the state head office of each party.

In the elections held in all the 5 states in that category Political parties A maximum of Rs 282.80 crore has been spent on advertising. Next, Rs 235.66 crore has been spent on candidates’ expenses. 119.57 crore for transport and Rs. 64.33 crore for other expenses. For media publicity in 5 state elections Political parties Rs.201.06 crore have been spent. It also spent Rs 63.72 crore on advertising, including banners, placards and posters, and Rs 17.308 crore on public meetings.

Rs 875 crore has been donated and drafted for the 5 state elections through the head office of political parties. Funding received through head office accounted for 78 percent of the total donations. Rs 844 crore was received by check and Rs 30 crore in cash. 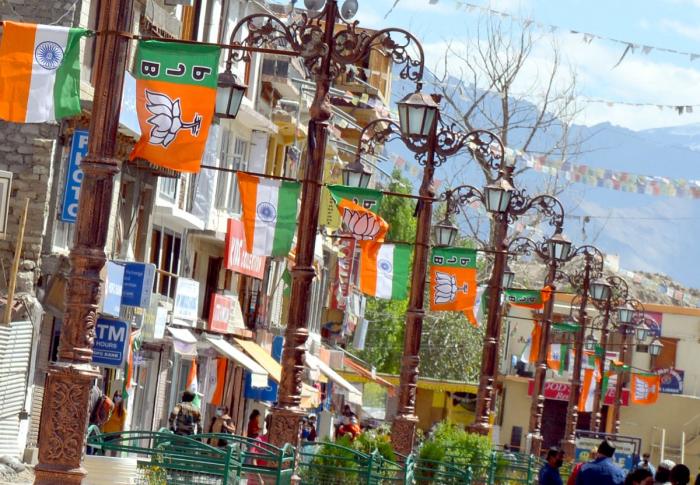 The BJP has received a maximum of Rs 611.69 crore in donations from political parties. Of this, Rs 532 crore was received through head office, Rs 8.654 crore in Kerala, Rs 16.32 crore in Tamil Nadu, Rs 27 crore in Assam, Rs 21 crore in West Bengal and Rs 5 crore in Pondicherry.

The Congress party has received a donation of Rs 193.77 crore. Of this, Rs 134 crore was received through head office, Rs 36 crore in Kerala, Rs 4.10 crore in Tamil Nadu, Rs 10 crore in Assam, Rs 6 crore in May Bengal and Rs 1 crore in Pondicherry.

In Tamil Nadu, the DMK has received Rs 134 crore, the AIADMK Rs 14.46 crore and the Trinamool Congress Rs 56 crore in May.

In 5 state elections Political parties Together they have spent Rs 514 crore on advertising. Of this, the BJP alone has spent Rs 163 crore in five states. Has spent 31% of the total cost. The DMK spent Rs 114 crore, the Trinamool Congress Rs 79 crore, the Congress Rs 57 crore and the AIADMK Rs 57 crore. 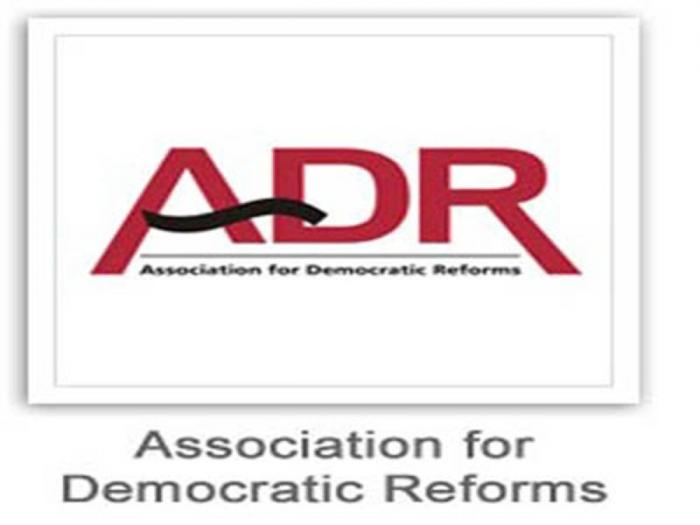 AIADMK has received a donation of Rs 14.46 crore. Rs 57.33 crore was shown as election expenses out of which Rs 56.75 crore was spent on advertising.