5 State Elections: The BJP Central Election Commission will meet tomorrow to confirm the list of candidates for the first phase 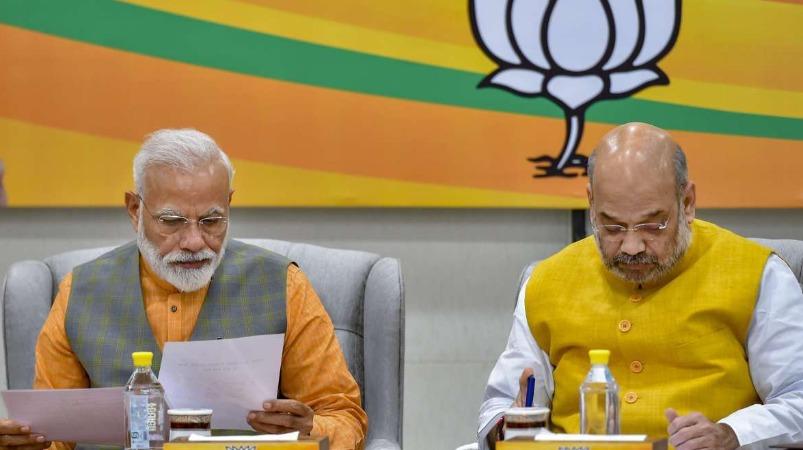 West Bengal, Assam The first phase of elections in the state is scheduled to be held on the 27th. The list of candidates for this election may be confirmed and announced.

Tamil Nadu, Pondicherry and Kerala will go to the polls on April 6 in a single phase. Assam Elections will be held in 3 phases in the state and 8 phases in West Bengal.

According to reports, 5 candidates have been selected for each constituency, out of which one candidate is to be selected.

May Bengal BJP state president Dilip Ghosh said, “The list of candidates for the first phase of elections has been prepared. 4 to 5 candidates have been selected for each constituency and one candidate has been selected from it. Central Election Commission This will confirm the candidates.

Trinamool Congress leader Mamata Banerjee is contesting from Nandigram constituency in the second phase of the elections.