5 State elections: Will the ban on campaigning and meetings be extended? – Election Commission study today 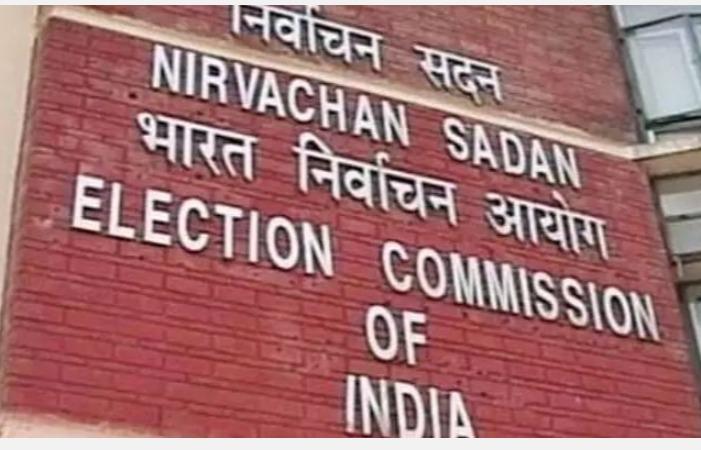 New Delhi: The Election Commission of India (ECI) is considering extending the ban on direct election campaigns and rallies in all the five states where assembly elections will be held in view of the growing spread of the corona virus and omega-3s in the country.

The Election Commission has decided to hold Assembly elections in seven phases in Uttar Pradesh, Punjab, Manipur, Goa and Uttarakhand. The election, which begins on February 10, runs until March 7. The vote count takes place on the 10th.

The Election Commission had banned political parties from campaigning, holding public meetings and rallies in all five states until January 15.

The spread of corona virus and omega-1 in the country will be announced again on the 15th after consultation with medical experts and the Ministry of Health.

Until then, leaders of political parties could hold rallies and campaign rallies without participating in campaigns, and the Election Commission had ordered campaigning.

In this context, the Election Commission is discussing today whether to allow public meetings, rallies, campaigns in all 5 states or to extend the ban.

The Election Commission has already issued 16-point guidelines for political parties. In it, it was stated that public meetings, rallies, small rallies should not be held, only 5 people with only a few candidates to campaign from house to house and victory celebration should not be held.

In this context, the Election Commission yesterday held consultations with Prachar Bharti on increasing the broadcasting time for political parties to broadcast on radio and Doordarshan television in these states where elections are to be held.

In the last 24 hours, 2.68 lakh people in the country have been newly affected by corona. day by day Corona localization Not decreasing except increasing. Therefore, reports suggest that the ban already imposed by the Election Commission may be extended.