India5 When is the State Assembly Election? - The Election Commission today...
India

5 When is the State Assembly Election? – The Election Commission today is the main consultation to decide the schedule 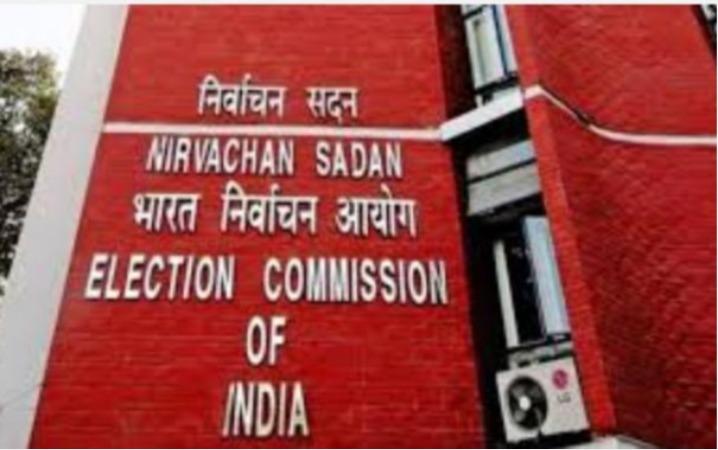 Tamil Nadu, Pondicherry, Kerala, West Bengal, Assam The term of five state legislatures, including, is coming to an end soon.
In this regard, the leadership in these five states recently Election Commissioner Sunil Arora The headed Election Commission team visited and inspected and consulted with the respective state election high officials.

In this regard, the leadership of these 5 state legislatures regarding the finalization of the draft schedule in connection with the election Election Commissioner Sunil Arora The full commission meeting is being held today under the chairmanship. The meeting convenes at 11 a.m. It also includes members including Deputy Commissioners Sushil Chandra and Rajiv Kumar.

At this meeting, how to conduct elections safely in the midst of the corona medical crisis? Consultations are being held on which state, when and in what phase the election may be held, including the identification of tense polling stations and the vaccination of election staff. Suggestions and requests made by State Governments, Political Parties and State Election Commission officials will be considered at this meeting and a decision will be reached.

Previous articleA mother who came in an ambulance with her 2-day-old baby and voted in the Gujarat local body elections
Next articleExpatriate population in Kuwait declines sharply; The biggest drop in 30 years!