No Result
View All Result
Latest News
Rafo Raéz returns to the stage with a special show prior to National Holidays 26/07/2021
Can a mother with Govt infection breastfeed her baby? 26/07/2021
I apologize: Tamil Nadu athlete melted out of the second round of the Olympic fencing competition 26/07/2021
A hysterical celebration at the home of the Jordanian champion, Saleh Al-Sharbati, after securing an Olympic medal (video) 26/07/2021
Minister vs MLA .. High voltage scene .. TRS, Congress not reduced at all! 26/07/2021
Next
Prev
Home India 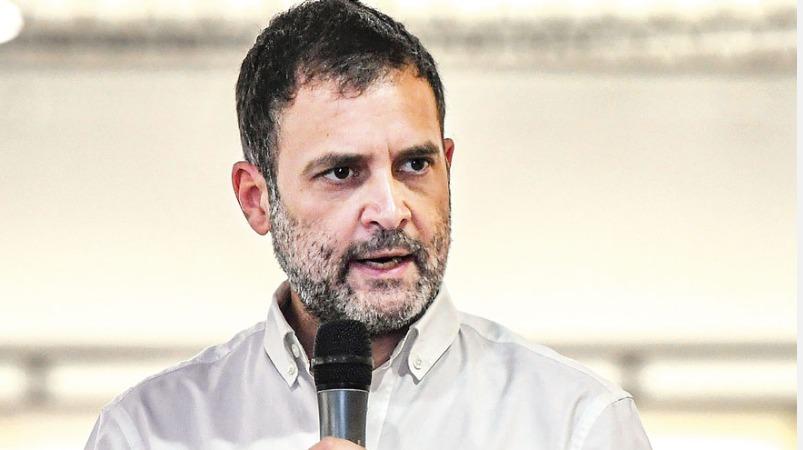 
An additional 50 lakh Indians have died in India in the 2nd wave of Corona due to the wrong decision of the Central Government Congress Former President Rahul Gandhi Accused.

Former Chief Economic Adviser to the Union Government Arvind Subramaniam, along with economists Abhishek Anand and Justin Saunders, have released a report on the death toll from the 2nd wave of the Corona in India.

According to a three-part report released by the Center for Global Development, an additional 50 lakh people died in Corona in India between January 2020 and June 2021.

However, the official report of the Central Government states that only 4.18 lakh people have died in Corona in India so far.

Pointing to the Center for Global Development report and linking it to its Twitter page Congress MP Rahul Gandhi Commented on Twitter. In it, “This is true. “More than 50 lakh more of our brothers, sisters, mothers and fathers have died in the 2nd wave of corona due to the wrong policies of the Indian government.”

Statewide, citing the Center for Global Development Reporting Congress MP Anand Sharma spoke. He then called for a nationwide survey of those killed in the corona and for compensation to be announced

Good news for farmers .. Easy loan of Rs 3 lakh .. Apply like this!

Alessandra Fuller: “It is from difficult scenarios that we learn”

The Internet has no speed; More than Rs 7 lakh was spent on advertising against the company

Aoun: We are keen on our relations with Saudi Arabia and the continuation of cooperation with it

600 kilometers per hour; China with the fastest train in the world