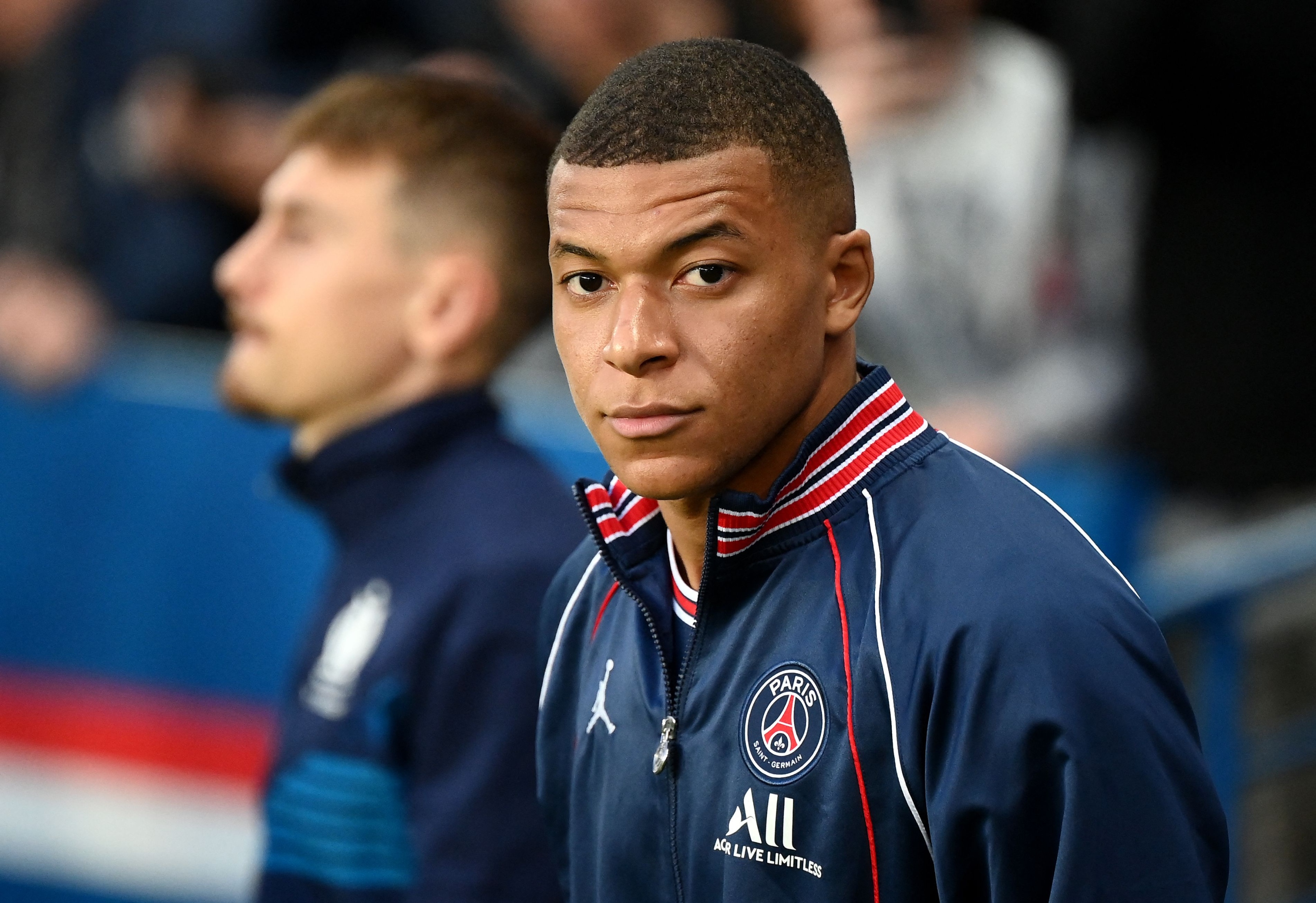 The transfer of French star Kylian Mbappe to Real Madrid was hampered after the Paris Saint-Germain player expressed his frustration with some provisions of his personal rights in the contract with “Royal”. Spanish media reported the details of Real Madrid’s latest offer to Frenchman Kilian Mbappe, as Mbappe’s contract with Saint-Germain expires next summer, and the French star has not decided his future so far.

And the newspaper “El Pais” indicated that after the exclusion of Saint-Germain from the champions, Real Madrid made an offer for Mbappe last March to move to “Al-Merenghi”, noting that the offer included Mbappe receiving a signing bonus of 180 million euros, in addition to a net salary of 40 million euros annually, And 50% of the image rights of the French player.

And she indicated that, according to sources close to the French player, Mbappe saw that Real Madrid’s offer was the most generous in the history of football, due to the large signing bonus, but he was frustrated by the part of giving up 50% of his image rights.

Sources stated that this point made Mbappe think for a month and a half about renewing his contract with Paris Saint-Germain, while according to the opinions of experts surrounding Mbappe, the player will receive 40 million euros of sponsorship this season, and the number could rise to 70 million euros in the coming years, Especially since Killian has several commercial offers. Lawyers for the newspaper “El Pais” claimed that Mbappe’s move to Real Madrid will have a ripple effect on the value of his photos, which will compensate the player for the loss of 50% of them in favor of the Meringue. But Delphine Vertaiden, Mbappe’s lawyer and expert in image rights, believes that the French player does not need Real Madrid to become one of the most prominent players at the marketing level at the age of 23.