500 farmers rally in 30 tractors to Delhi on November 29: Rakesh Dikait 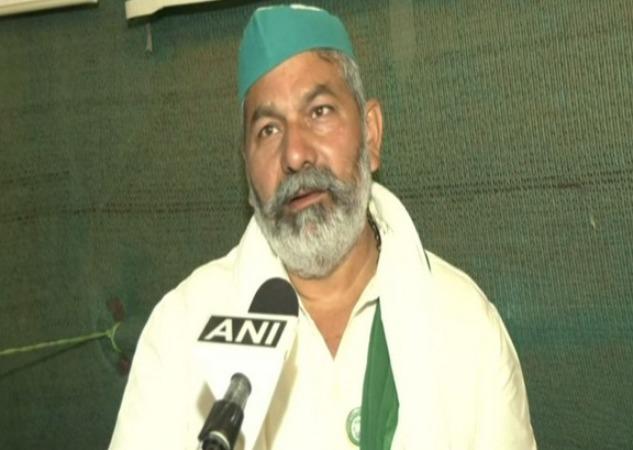 One year after farmers’ protests against heavy snow and rain in September 2020, Prime Minister Narendra Modi has announced the withdrawal of new federal laws. Opposition parties have stated they will not run in the by-elections.