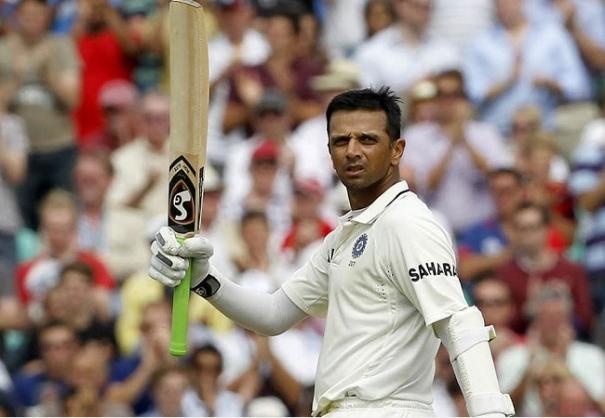 If India wants to win, it can only be done by breaking the great wall of Rahul Dravid, so in the past, international cricket teams had planned and worked to knock down his wicket. He has the ability to impact the game to such an extent. Dravid is the one who shows his game calmly and elegantly on the flower path without any protest or action. Today is his birthday.

He is one of the greatest legends in international cricket with his bat. Bowlers have mastered the art of stopping the fast-flowing ball very coolly. A great tackler. He was a versatile player as a team player, wicket keeper and captain. Now he is looking after the responsibility of the head coach of the Indian cricket team. 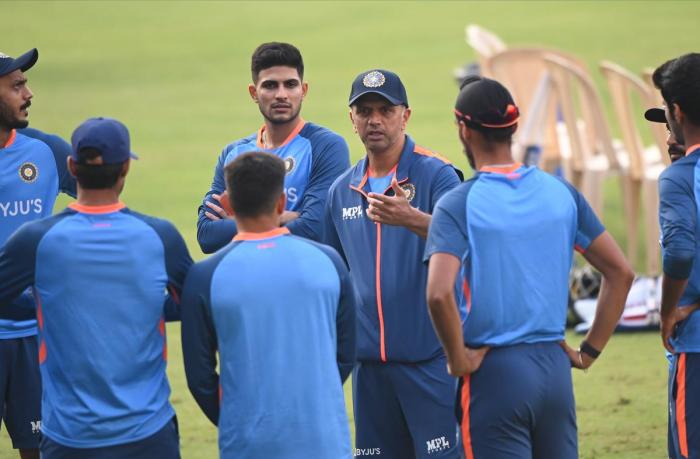 He was dropped from the Indian ODI team due to his low strike rate. However, he made a comeback in the ODI team after consistently performing well in Test cricket. Very technical batsman.