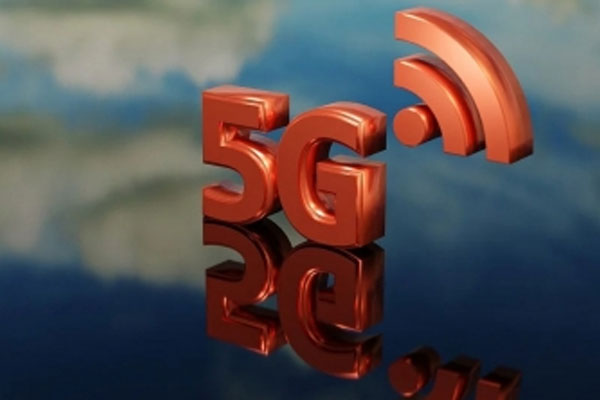 
New Delhi . As talk of 5G intensifies, 5G-enabled fixed wireless access (FWA) broadband subscriptions will surpass 462 million by 2030, up from about 75 million in 2021.

According to Counterpoint Research, 5G FWA will drive further growth beyond 2025, replacing 4G FWA connections that are still prevalent in some markets in the Middle East and Africa (MEA), developing Asia and Latin America, by 2024. Huh.

Tina Lu, Principal Analyst, said, “By the end of 2021, only one out of every three households worldwide (excluding China) had access to fixed broadband. And only 25 percent of those households had speeds in excess of 100 Mbps. Was.”

As 5G is taking centre-stage, new 5G network architecture and broad spectrum promise to scale up broadband services at a scale not possible in previous generations.

Many developing economies as well as parts of developed economies still suffer from the digital divide, with many unable to access broadband connectivity.

There is a significant push from operators and even governments to prioritize national broadband initiatives, with 5G FWA becoming an integral part of their 5G rollout strategies, the report said.

But fiber to last mile connections are very expensive in rural areas, which opens up the need for 5G FWA.

“On the other hand, Africa, India and other South Asian countries (except China) have the lowest fiber penetration and thus have the highest potential to drive the growth of 5G FWA customers in this decade,” Lu said.