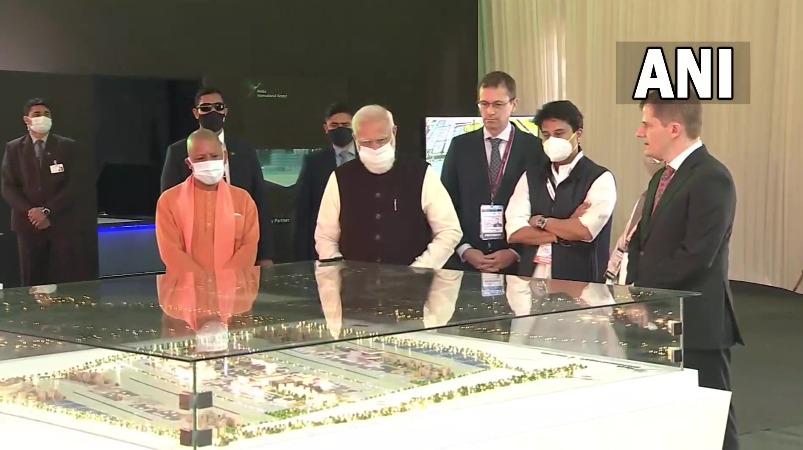 Newly set up Noida The airport will be the second international airport in the Delhi capital region. This will help ease the crisis at the Indira Gandhi International Airport. Due to its location, it serves the people of cities including Delhi, Noida, Ghaziabad, Aligarh, Agra, Faridabad and adjoining areas. 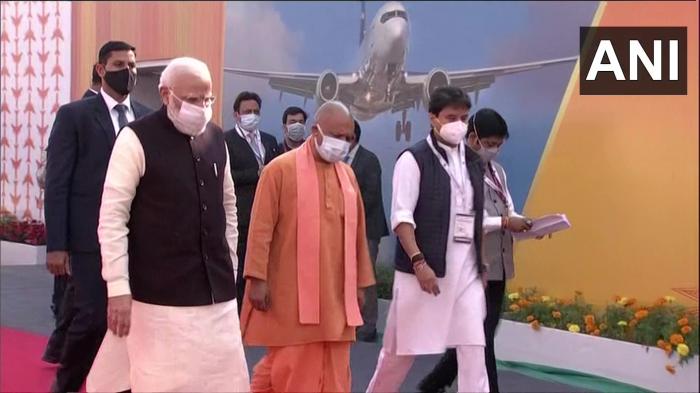 It will be completed by 2024. It will be operated by Zurich International Airport, an international contractor. Preliminary work for land acquisition for the first phase and rehabilitation for the affected families has been completed.

The cargo terminal will have a capacity of 20 lakh metric tonnes. It will then be expanded to 80 lakh metric tonnes. As the airport will be a hub for land transport, it will also be a multi-modal hub for metro rail, high-speed railway stations, taxis, bus services and private parking. 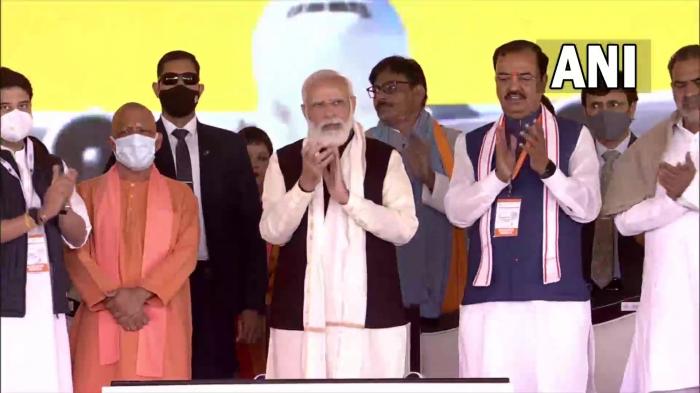