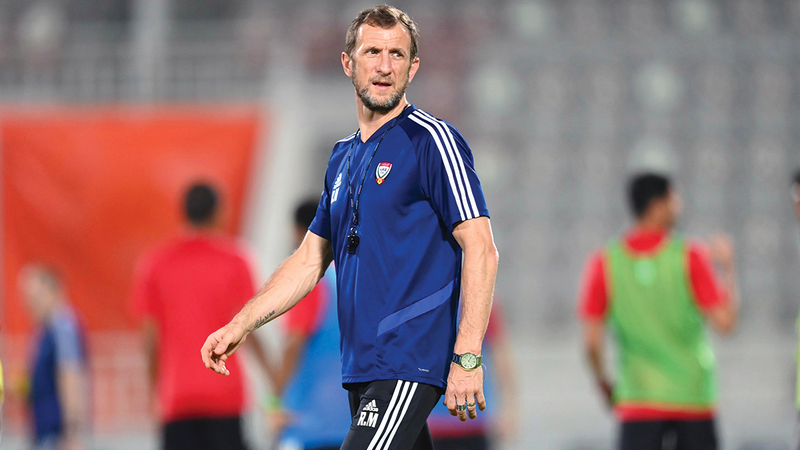 The preparations of the UAE national team and its Australian counterpart have reached an advanced stage before the fateful confrontation that will bring them together next Tuesday, as part of the Asian supplement to face Peru in the qualifier for the FIFA World Cup Qatar 2022, at a time when the preparations for the two teams are similar in more than one factor, most notably The two teams will set up a preparatory camp in the Qatari capital, Doha, that will continue until the date of the confrontation, and while “Al-Abyad” faced Gambia in a friendly, “Kangaroo” faced Jordan in preparation.

On the other hand, the preparations differ in that the Argentine coach, Rodolfo Arruabarrena, announced his list early, and witnessed the summoning of players for the first time, such as Omar Abdul Rahman (Amouri), while the Australian Graham Arnold relied on the usual names, and the UAE national team started its preparations since May 24, and in return. On Sunday, May 29, Australia began its preparations.

To see the 6 comparison factors between the UAE and Australia teams, Please click on this link.