6 fans killed in a traffic accident at “Gulf 25” 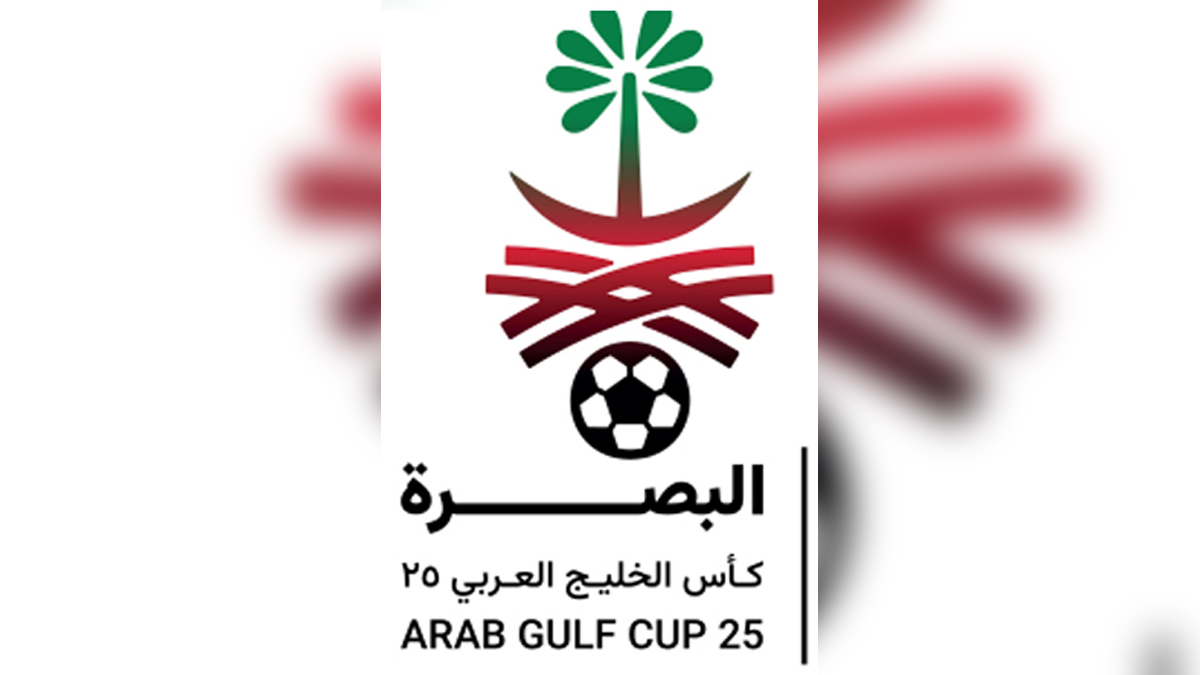 At least six people were killed yesterday as a result of their bus colliding with a truck on an international road between Nasiriyah and Basra in southern Iraq while they were on their way to watch a match in the Gulf Cup Football Championship.

The accident occurred when “a bus carrying fans heading to Basra to attend the Qatar-Iraq match” in the semi-finals collided with a truck, killing six people, according to the director of forensic medicine in Dhi Qar Governorate, Abdul Hussein al-Jabri.

He added that “five wounded people were also admitted to Nasiriyah General Hospital, two of them in serious condition and were provided with a respirator,” and “three others suffered various fractures.”

He said, “The cause of the accident is the heavy fog in the city of Nasiriyah and its external roads.”

Officially… Queiroz is the coach of the Qatari national team

Sandra takes care of people with cancer: ‘You can make the last part of their life beautiful’

Supervisor: Large developers sometimes own too much land