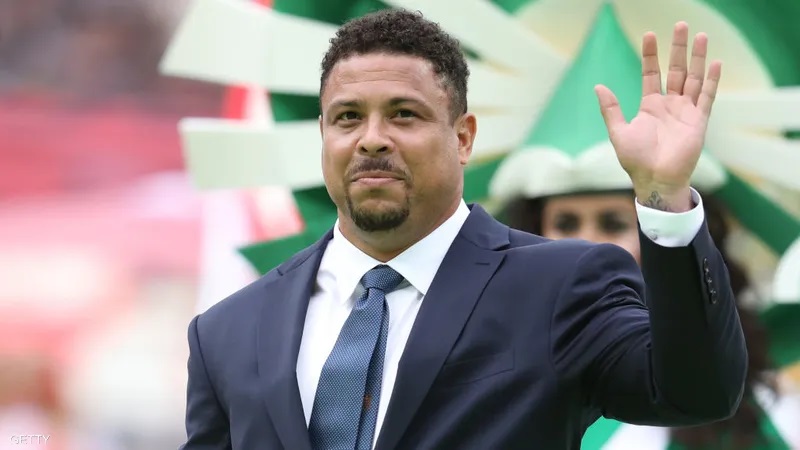 Six people have been arrested in connection with the theft of three million euros from the home of former Brazilian international striker Ronaldo, AFP learned Thursday from sources close to the investigation.
Italian international Marco Verratti, Paris Saint-Germain midfielder, was staying at Ronaldo’s home in Ibiza, but he was not present when the thieves stole jewelry and money, last Monday.
The sources told AFP, without revealing any further details, that two people were arrested in the port of Denia in eastern Spain, and four others were detained in the southern city of Malaga.
According to the Spanish press, four of the six detainees hold Albanian citizenship, in addition to a Spaniard and a Romanian, and they form an organized gang specialized in robbery.
And press reports claim that the Spanish police have recovered a large part of the stolen goods, estimated at three million euros.