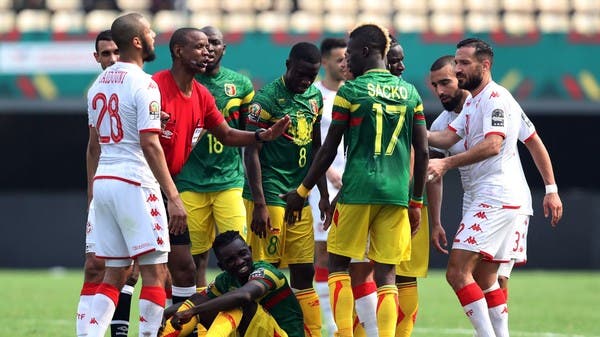 On Friday, the Tunisian Football Association announced that six players had contracted the Corona virus before facing Mauritania in the African Nations Cup in Cameroon.

The Tunisian Federation said in a statement, that periodic tests to prevent infection with the Corona virus revealed that Naim Sliti, Yohan Tozgar, Osama Al-Hadadi, Mohamed Draqer, Dylan Brun and Issam Al-Jabali were infected with the infection.

Tunisia is preparing to face Mauritania in the second round of Group F of the Nations Cup finals in Cameroon next week.

Tunisia lost 1-0 to Mali in the first round of the group stage.