6 players represent the triathlon team in the Gulf Cup 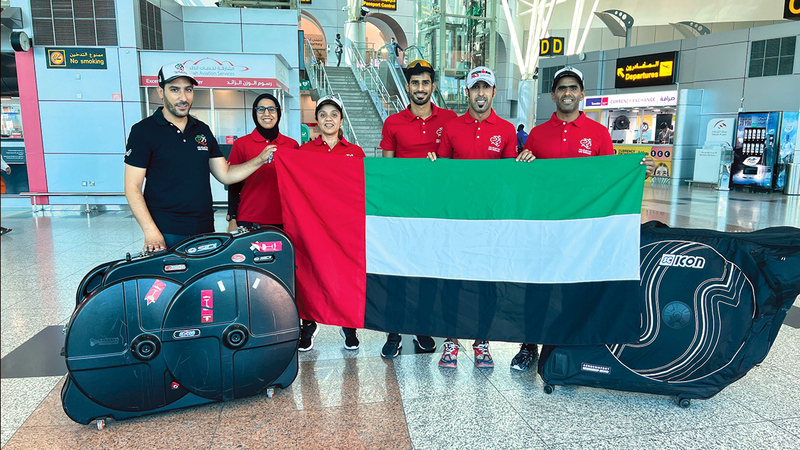 The triathlon team is preparing to participate in the Gulf Cup, as part of the “Iron Man” competitions, which will be hosted by the Sultanate of Oman next Sunday. The UAE delegation to the tournament is headed by Bakheet Al-Qurs, member of the Board of Directors of the Triathlon Federation, and the delegation includes six players: Awad Al-Hamli, Abdullah Al-Laqiti, Ali Al-Kaabi, Anan Al-Amiri, Asma Al-Janahi, and Mona Luqman, in addition to the technical and administrative staff.

The head of the National Teams Committee, Ahmed Al Shamsi, said in a press statement that the team prepared better for the Gulf championship, and that the federation was keen to provide all means to support the players, during the last period, by participating in many internal camps, and the participation of some players in local and continental championships.