6 tennis players imprisoned and suspended for more than 22 years 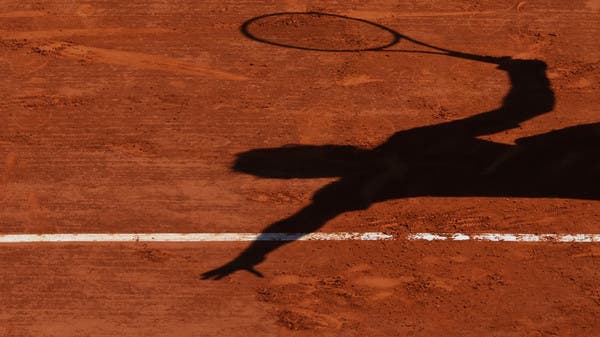 The International Tennis Federation’s Integrity Unit said on Friday it had given six players long-term suspensions after Spanish courts found them guilty of match-fixing and brought them criminal charges.

The unit added that the players were convicted in Spain as part of a broader case related to organized crime and were punished with suspensions ranging from seven years to more than 22 years.

They were all given a two-year suspended prison sentence.

Mistris received the largest penalty, as the Integrity Unit suspended him for 22 years and six months, while he was also fined $250,000, of which $200,000 was suspended. The suspension prevents them from playing or training.

In a statement, Integrity Unit chief executive Johnny Gray said: “This is one of the most serious infiltrations of organized crime in the game of tennis in a long time. This ruling sends a strong message that match-fixing is a crime that can lead to criminal penalties.