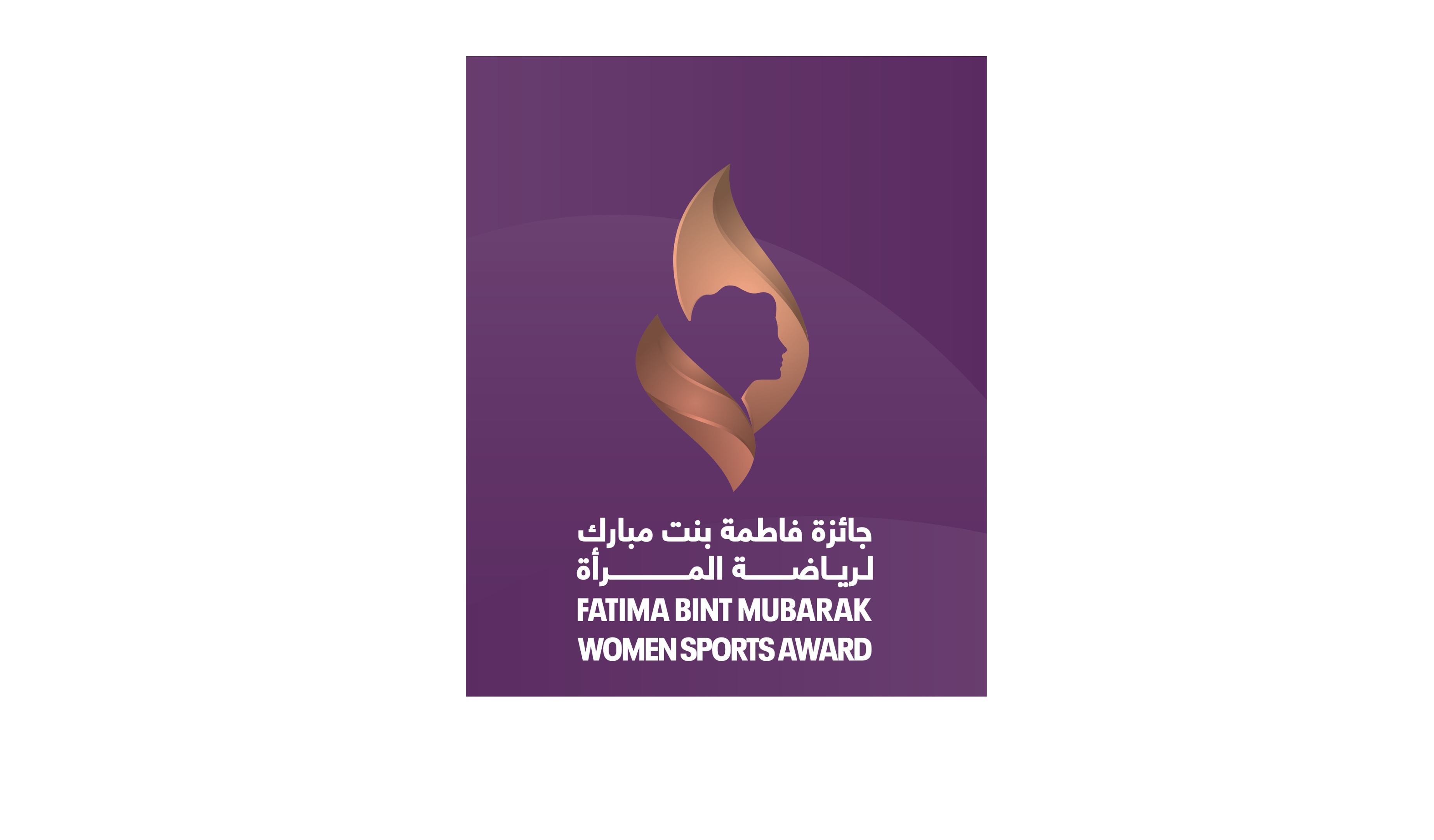 The Fatima Bint Mubarak Women’s Sports Academy announced the completion of the judging process for the sixth edition of the Fatima Bint Mubarak Women’s Sports Award, which lasted for more than three weeks, with the participation of a committee consisting of 41 members of the world’s elite names in sports.
According to the figures announced by the committee, the academy received more than 300 nominations for different categories, and the “Best Arab Athlete” category topped the highest number of registrations with more than 60 applications.
The award, which includes several categories, received large numbers of female candidates for various categories from more than 15 Arab countries, and the registration door was opened last July. Gulf Cooperation Council, Algeria, Tunisia, Lebanon, Syria, Jordan and others.
It is noteworthy that the award categories included competitions within this award on the individual and collective levels in various sections such as sports management, training, research, sports sponsorship, and women of determination. The total value of the award is 1.7 million dirhams.
The award seeks every year to honor the sports personality of the year, and it is the award in which sports personalities whose sports experience exceeds twenty years compete, and this category is at the level of the Arab world.