60 pilots show off at the “Sharjah International Paraglider” 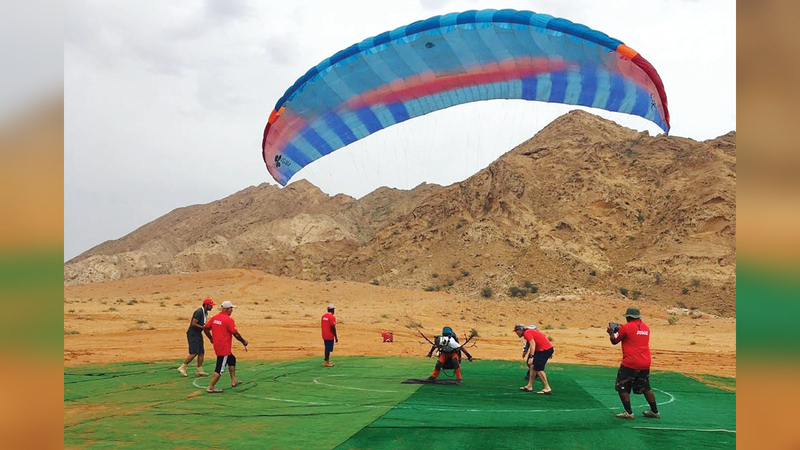 Today, the Sharjah International Paragliding Championship, in its fourth edition, begins its performances with the participation of 60 pilots representing 20 countries, led by pilots from the Emirates, competing for the title of the three-day championship.

The Chairman of the Sharjah Sports Council, Issa Hilal Al-Hazami, confirmed that all arrangements have been taken to ensure a great success for the championship, similar to the versions that took place in the past three years, thanks to the cooperation of the various authorities in the smiling emirate with the organizing committee. On the other hand, Issa Hilal Al-Hazami stressed that the idea of ​​establishing an air sports club in Sharjah, like other sports, is under study, and according to the priorities of the Sharjah government’s policy that we are implementing.