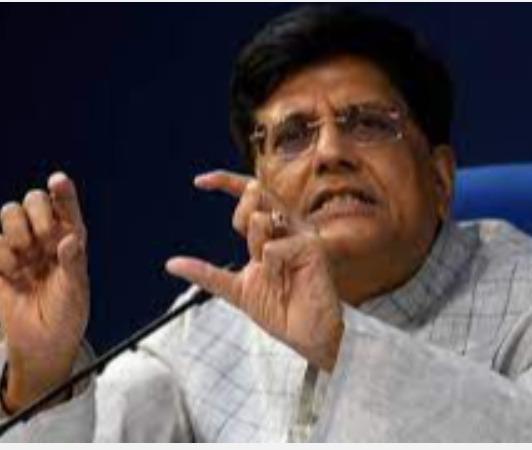 He was presiding over the Fourth Round Table Conference with International Capital Funds organized by the Department of Industry and Domestic Trade Promotion of the Ministry of Commerce and Industry. He added:

In order to encourage investment in new sectors, more and more capital funds should invest in protecting and developing the intellectual property assets created by Indian entrepreneurs. The government has already taken a number of steps to support start-ups. Will continue to take place in the future.

There are more than 60,000 registered start-ups operating in India across 55 sectors. 45% of these are from second and third tier cities. 45% of companies have at least one female director. They are a testament to the diversity, breadth and content of Indian start-up ecology.

The government has made 49 regulatory reforms just for the start-up environment. These are aimed at improving the ease of doing business, facilitating the accumulation of capital and reducing filing burdens.

Start up India This roundtable event was organized via video as part of Innovation Week. United States, Japan, Korea, Singapore and India It was attended by investors from more than 75 international capital funds from countries including.