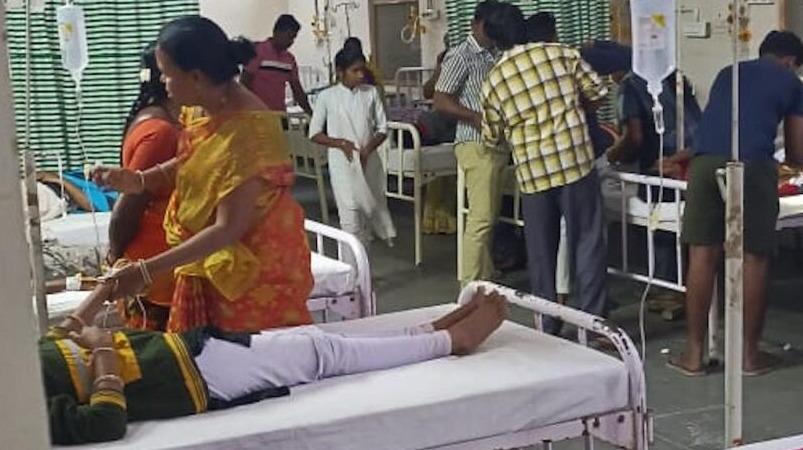 Cochin: Police have arrested the head chef in an incident where around 70 people who ate at a restaurant in Kerala fell ill.

There is a restaurant called Majlis in North Paravur, Ernakulam District, Kerala. About 70 people, including 2 children, who ate food here last Tuesday, suffered from vomiting and diarrhea. All were subsequently admitted to various hospitals. Officials later said that their condition is stable.

Following this incident, the local authorities ‘sealed’ the restaurant. Police have registered a case against the restaurant owner and are looking for him. In this case, the chief cook of the restaurant has been arrested, the North Paravur police said.

The health department said the restaurant’s license has been canceled based on a report by the Food Safety Commissioner.