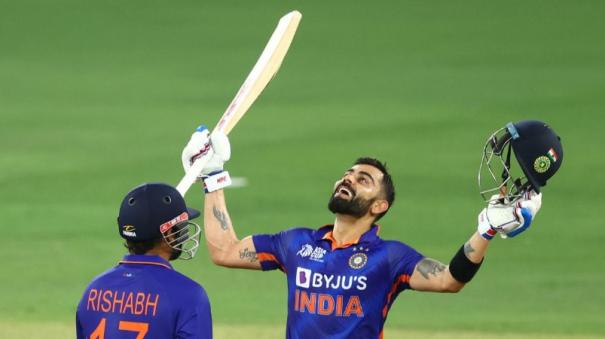 Every run scored by Indian cricketer Virat Kohli in international cricket is becoming a milestone. In that way, his century against Afghanistan in the ongoing Asia Cup series has broken various records and achieved new milestones. Let’s look at it in detail.