72 cases of corona in the English Premier League 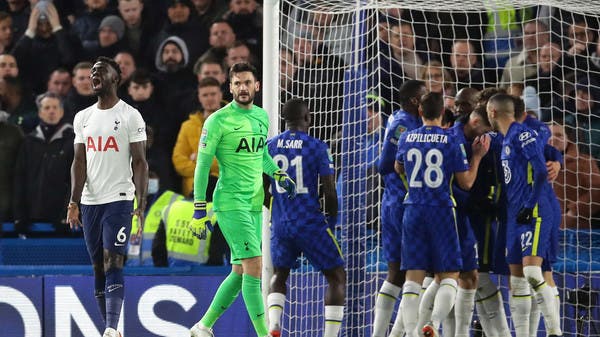 The Premier League said in a statement: “The Premier League can confirm that between the third Monday of January until Sunday 12,973 COVID-19 tests were carried out on players and members of technical staff. The result of 72 new cases was positive.

And 19 league matches have been postponed since last month due to the outbreak of Covid-19 in different clubs.