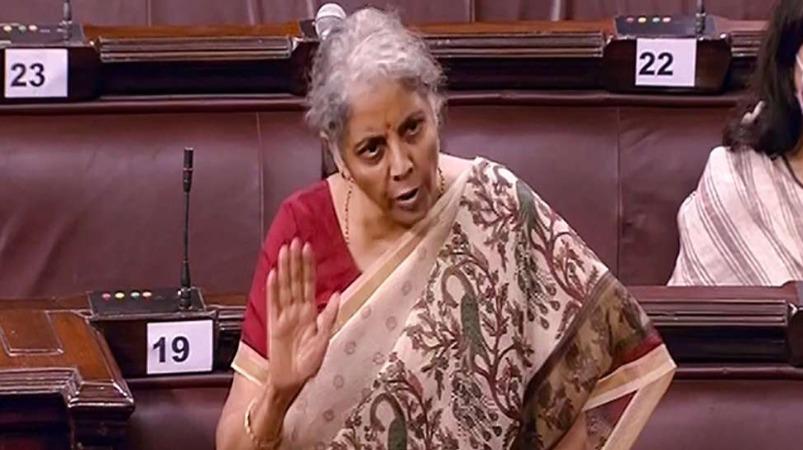 The federal government today introduced the Insurance Amendment Bill at the state level. Opposition parties have stated they will not run in the by-elections.

During the presentation of the budget for the current financial year, Finance Minister Nirmala Sitharaman announced that foreign investment in the insurance sector would be increased from 49 per cent to 74 per cent.

But, States Opposition leader Mallikarjuna Karge opposed the bill. He said, “This bill is likely to have a major impact on the lives of the public. This is the 3rd amendment to the insurance bill. The Vajpayee government allowed foreign investment in the insurance sector at 26 per cent, which was increased to 49 per cent in 2015 and is now 74 per cent.” It should be sent for consideration and discussed. Deficiencies in this bill should be rectified. “

Then the BJP MP. Bhupendra Yadav stood up and said, “The bill has already been sent to the Parliamentary Standing Committee. It has also been referred to the Select Committee. It has been subjected to scrutiny. If anything now interferes, it means that it will hinder the development of the country.”

Hearing this, the opposition protested loudly and came to their center and chanted.

Vice President Harivans, who chaired the meeting, said, “You have not filed any resolution to send the bill to the select committee, so the debate will continue and you can vote on the bill.”

But as the opposition continued to shout, they were postponed for a while.

They then reconvened at 3 p.m. Opposition leader Mallikarjuna Karge said, “This is an important issue in the lives of the people. Therefore, please send this bill to the select committee.”

Vice President Harivans, who chaired the meeting, said, “Did you know that if you want to send this bill to the select committee, you have to propose a resolution. You did not. Now this bill is their property. They will decide the title of this bill through discussion.”

Opposition MPs chanted again when they heard this. Thus they were postponed again.