8 automakers to recall over 1 lakh vehicles 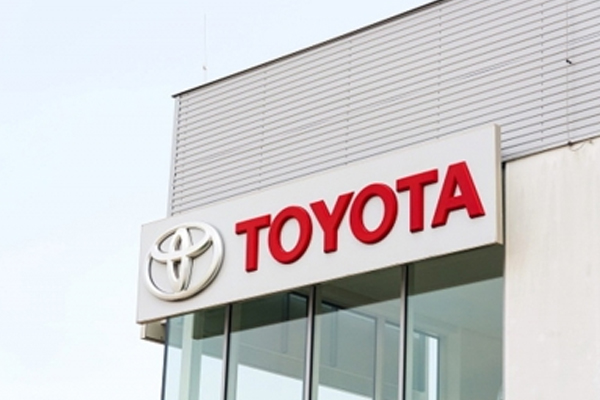 As reported by Yonhap news agency, the problems that prompted the recall included a faulty auxiliary heating system in Kia’s Sorento SUV, a faulty transmission system in Ford’s Fusion sedan and software problems in the Audi A6 Premium 45 TFSI quattro sedan. Huh.

The ministry said the owners of those vehicles can visit the company’s designated repair and service centers to get the parts replaced free of cost.

South Korean carmakers’ global market share fell to 7.7 percent in the first half of a year ago amid chip shortages, the data showed.