8 Bold decisions by Mortada Mansour, one hour after his return to the presidency of Zamalek 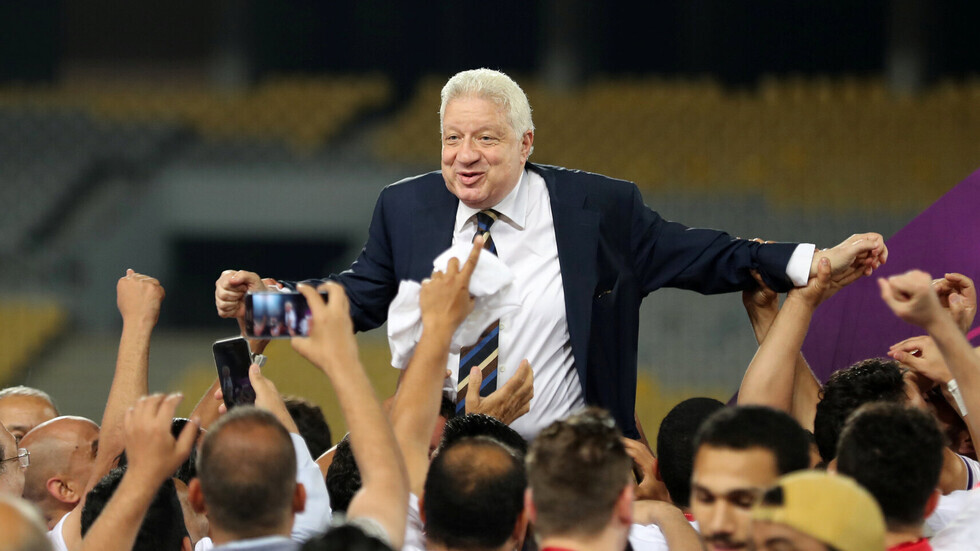 Mortada Mansour will hold a press conference, tomorrow, Wednesday, during which he will announce all the details of the next stage and the roadmap for returning the Zamalek club to its previous era.

Yesterday, Monday, the Egyptian Ministry of Youth and Sports decided to return the former Zamalek club’s board of directors, headed by Mortada Mansour, to manage the White Castle.

And the Egyptian Ministry of Sports stated in an official statement, which was published on the official website of the ministry, that, in the context of adhering to the provisions of the Egyptian judiciary, it decided to return the former Zamalek club’s board of directors headed by Mortada Mansour to manage the club, in implementation of the ruling of the Administrative Court of the State Council to accept the appeal of former Zamalek president Mortada Mansour and suspending the decision to stop it and excluding the Zamalek club’s board of directors.

She added that this comes: “In the interest of the Egyptian Ministry of Sports to preserve the electoral process that Zamalek Club will witness during the coming period, and to choose a board of directors elected by the members of the General Assembly in a way that contributes to the stability of the Zamalek club entity in the next four years.”

She added, “The ministry, as a central administrative body, and the Directorate of Youth and Sports in Giza, as a competent authority, will follow up the procedures taken regarding the convening of the General Assembly of Zamalek Club in the coming period in light of the Sports Law, and to ensure the stability of all matters of the club, and to conduct elections in all transparency and integrity and in a manner befitting the heritage of Zamalek Club.”