8 players share the lead in the “Dubai Open” chess 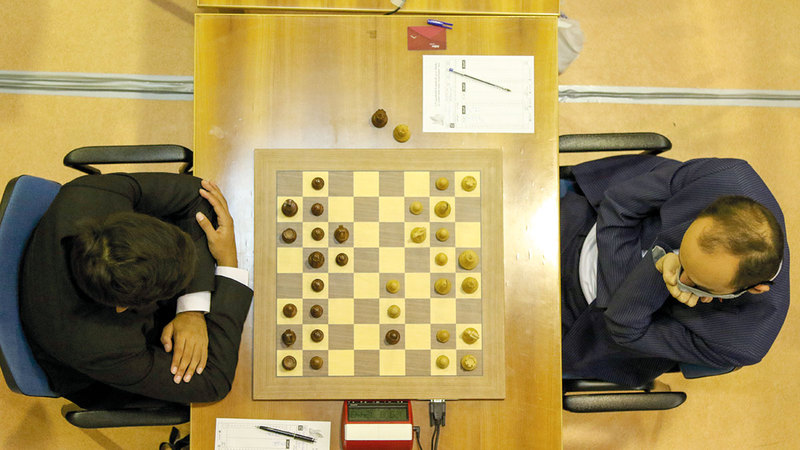 Eight players shared the lead in the Dubai Open Chess Championship, organized by the Dubai Chess and Culture Club, with a full score of three points each after the end of the third round, while the competitions will continue until the fourth of next September.

In the strongest confrontations, the Indian Vignish managed to snatch a tie against the Russian first-ranked Alexander Pridke, and the Indian Arjun Erigesi continued his strong performances by defeating his compatriot Raja Ritvik to enter the list of the 20th ranked in the world in the live classification, while the fourth seed Bragananda needed only 25 moves to eliminate his compatriot Xiamenkel.

In the results of the national players, Imran Al Hosani lost to the third seed in the Iranian championship, Mohammad Amin Tabatabai. The junior Hamad Badr defeated the Russian Mark Pavlov, and Saeed Ishaq lost to the Indian professor Priyanka.